Can a penile prosthesis increase your size? 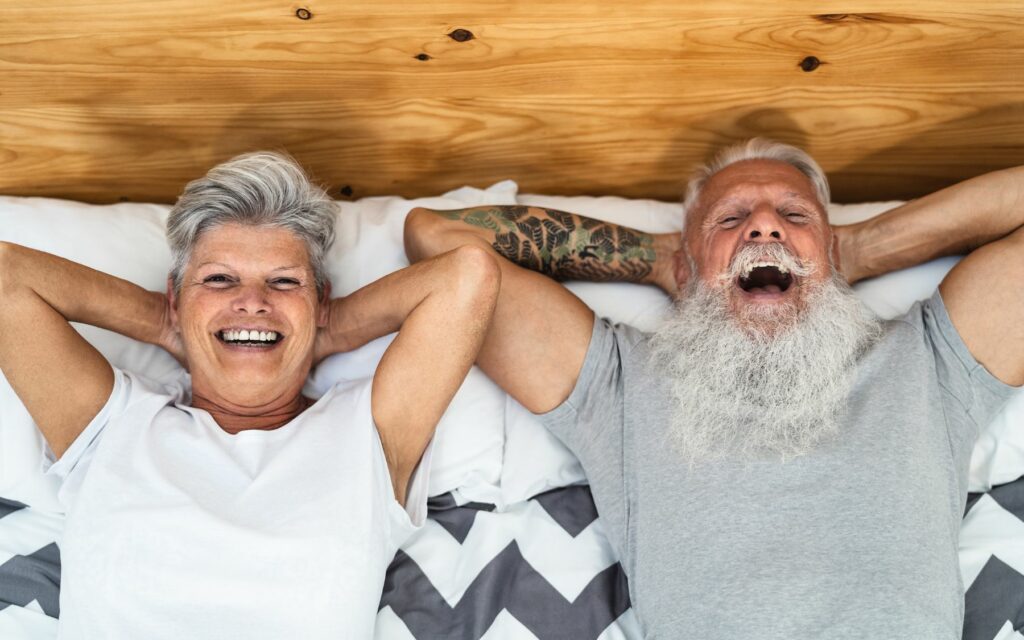 Can a penile prosthesis increase your size?

A penile prosthesis (implant) is a device that is placed inside the penis of the man to allow him to restore his erectile function. These devices have been available since the 1970’s and over time there have been numerous modifications of the device and improvements to the devices that we have today. The inflatable penile prosthesis, which is a hydraulic device that is placed in the penis, and by squeezing a pump, it allows water to engorge the penis and develop an erection that is satisfactory for intercourse. We discuss whether a penile prosthesis can increase a man’s size.

When placing a penile prosthesis, the goal is to allow the man to keep the function or the length of his penis that he has at the time of the surgery. There are some surgical techniques or tricks that urologists can do at the time of surgery to maximise the length of the penis. This includes upsizing the prosthesis or putting in cylinders that are slightly longer than the penis. Early and aggressive cycling (inflation and deflation of the device by the patient at home) may lead to a small gain in penile length.

One important thing to notice though is that with the penile prosthesis, the girth of the penis, for the most part, will become larger. Penile prosthesis surgery does not decrease penile size compared to pre-operative stretched measure but preserves increases it for the great majority of patients. Men having an inflatable prosthesis are likely to witness a more significant length increase than those who with a malleable implant.

If you wish to see our specialists for penile prosthesis, please contact us to organise a consultation. You can also find out more here. You can also download some information which we think you might find useful here. 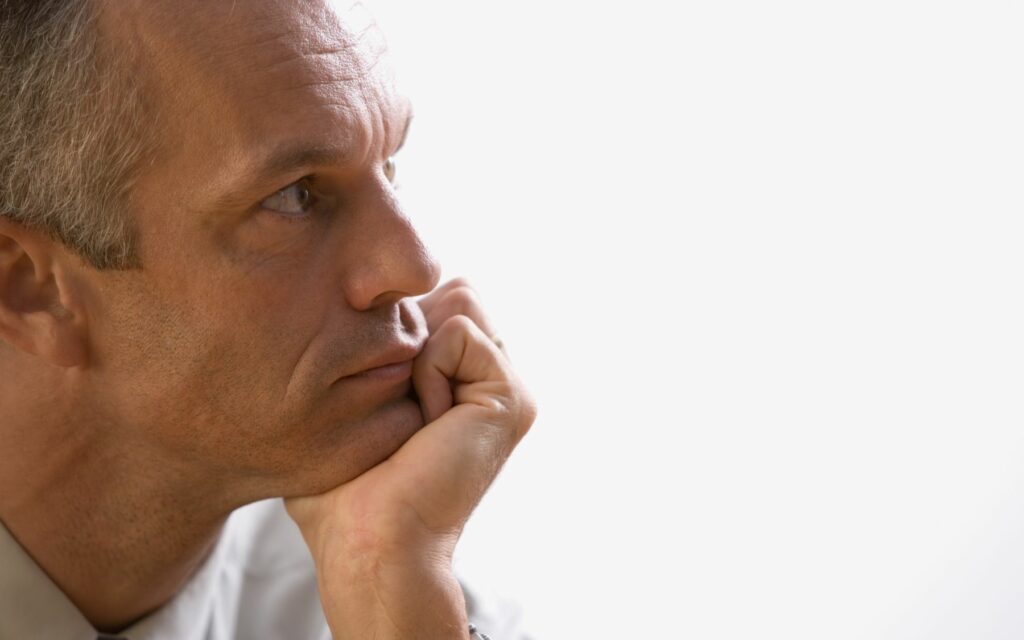 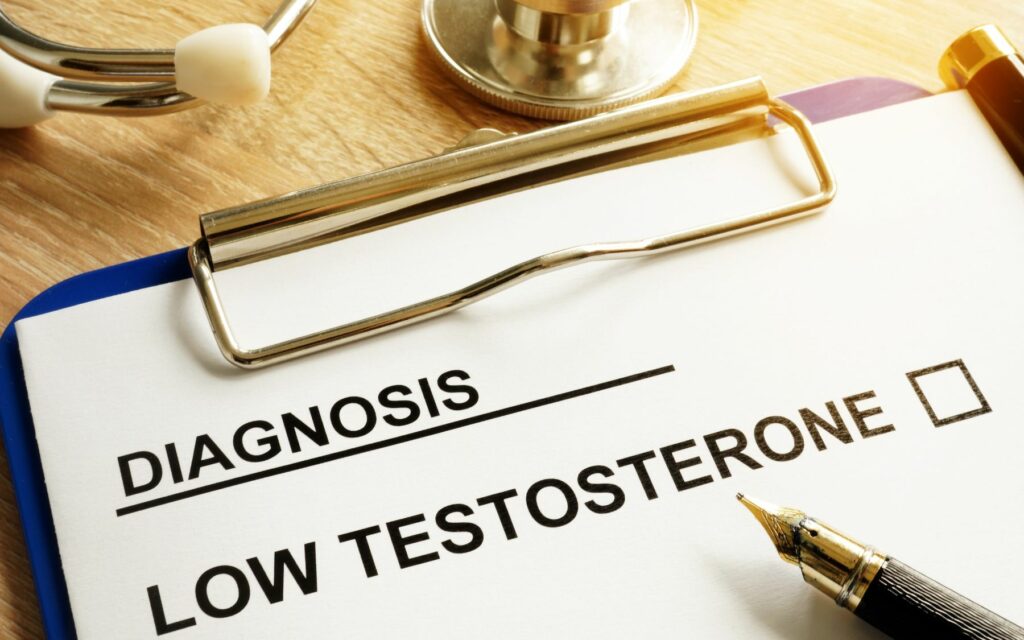 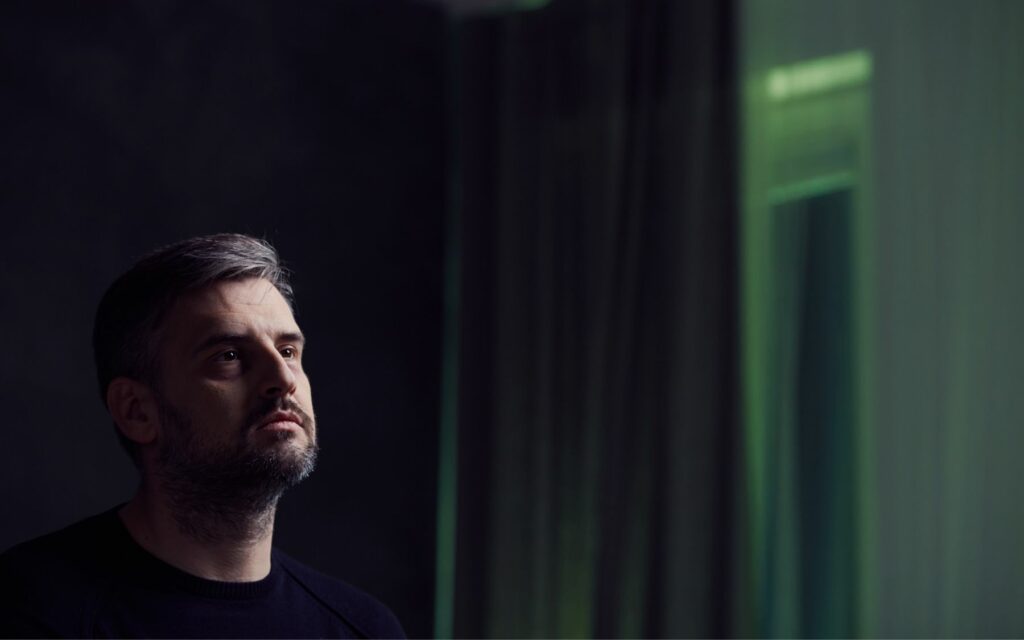