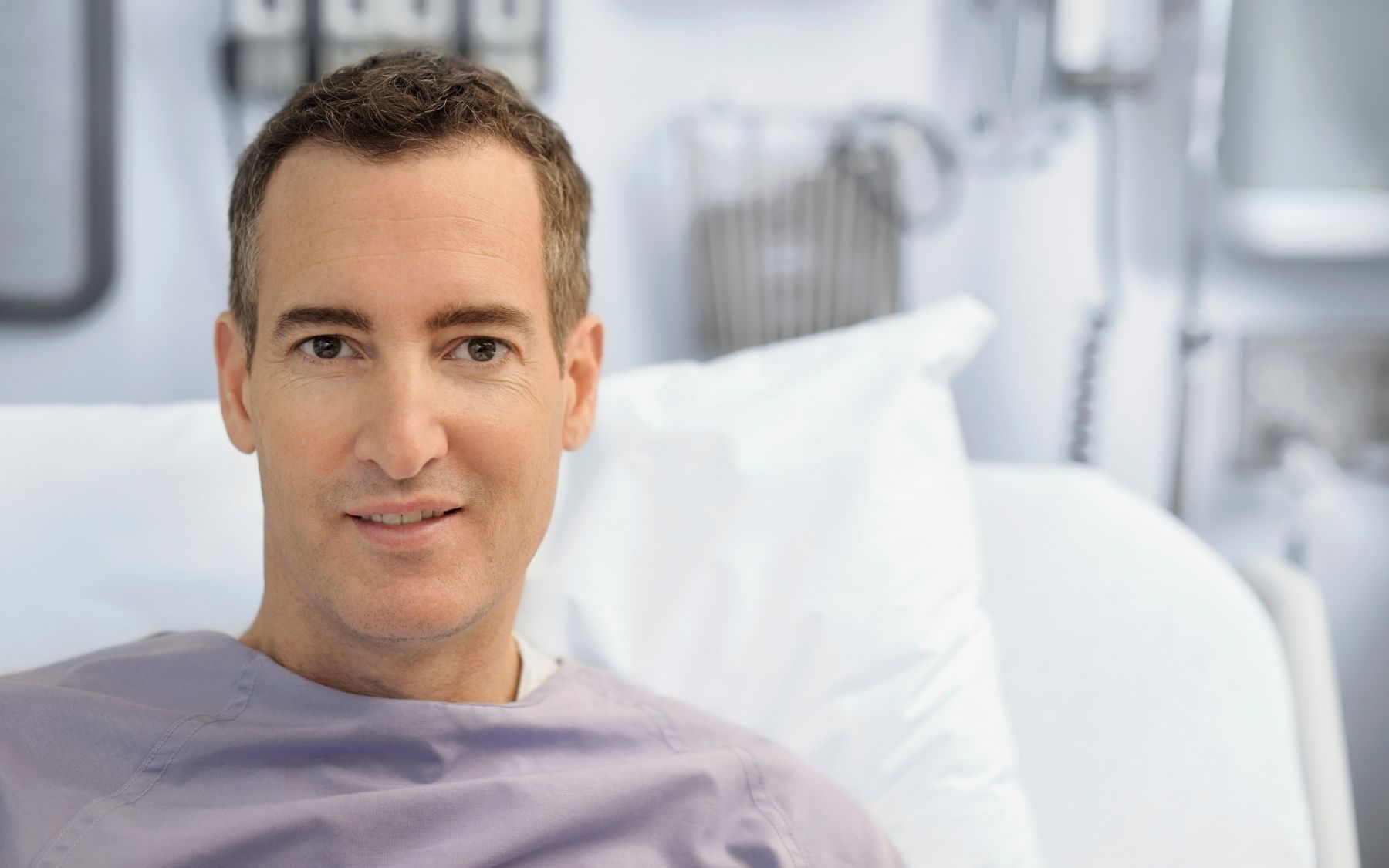 Men who have previously undergone a vasectomy may in the future request a reversal in order to try and father a child naturally.

Men who have previously undergone a vasectomy may in the future request a reversal in order to try and father a child naturally. This is generally as result of a change in their personal circumstances or to start a new family in a new relationship.

The results of a vasectomy reversal depend on the time period which has elapsed from the original vasectomy – the longer the time, the lower the success rate.

London Men's Clinic offers a microsurgical vasectomy reversal technique. This procedure involves identifying the two ends of the previously cut vas, which is the tube which carries sperm from the testicles. These two ends are then isolated, and then with the aid of an operating microscope which allows enough magnification so that fine sutures (9/0 Nylon) can be places accurately to bring the two ends together. Following the procedure, patients are instructed not to ejaculate for a period of time whilst the operation site heals. A semen analysis is conducted to assess the success. The presence of sperm in the ejaculate after the procedure indicates that the tubes are now patent.

What are the success rates of vasectomy reversal?

The success rate will depend on the time interval from the original vasectomy and also the technique used to perform the vasectomy. There have been published studies comparing patency rates with the pregnancy rates following vasectomy reversal. The largest of which was published by the Vasovasostomy Study Group in the United States.

What to expect after the procedure

All patients are discussed within the team prior to vasectomy reversal surgery and fully counselled to ensure that the surgery is appropriate and that patients have expectations fully met.

We understand things in life change.

We can help those who need a vasectomy reversal. 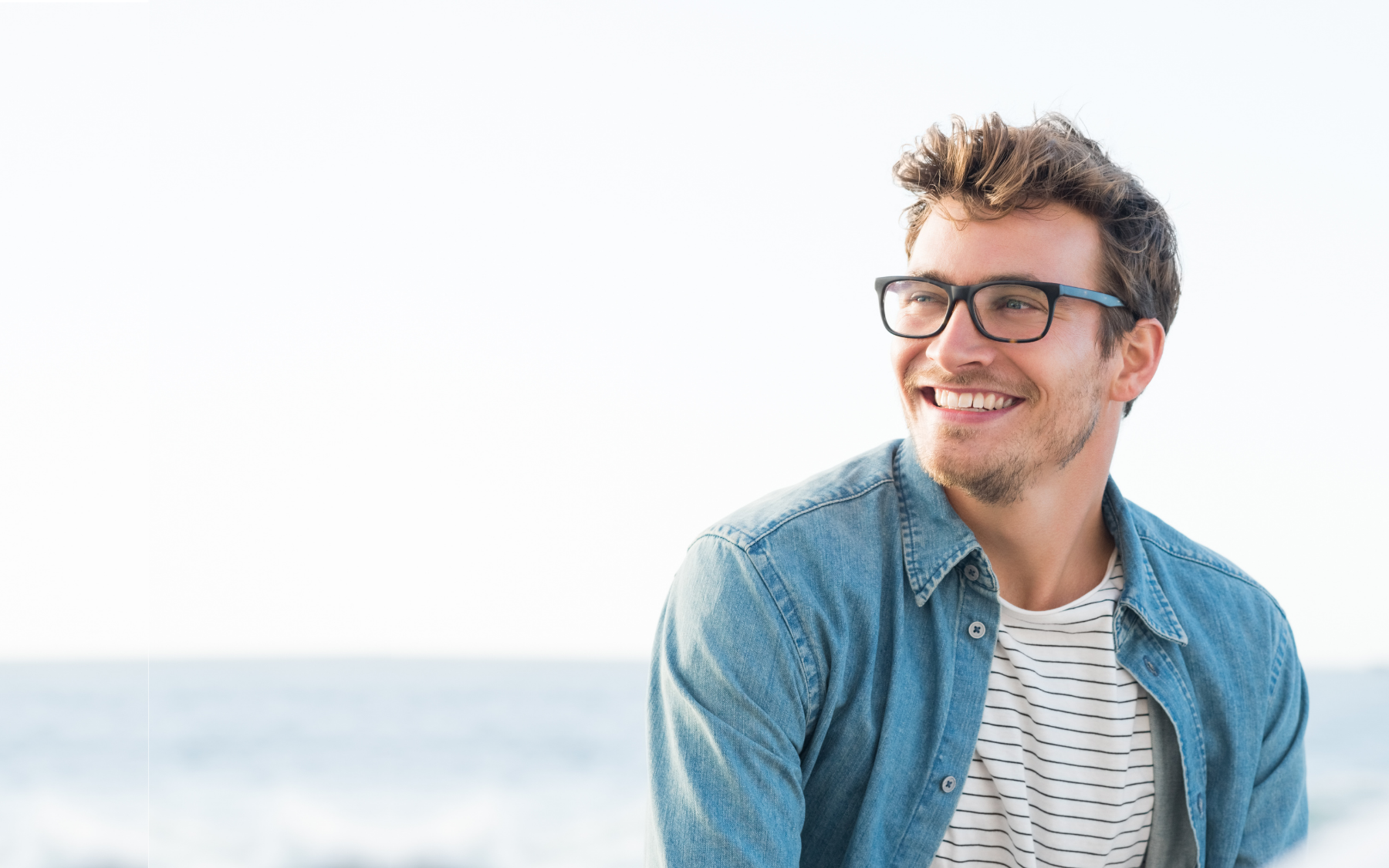 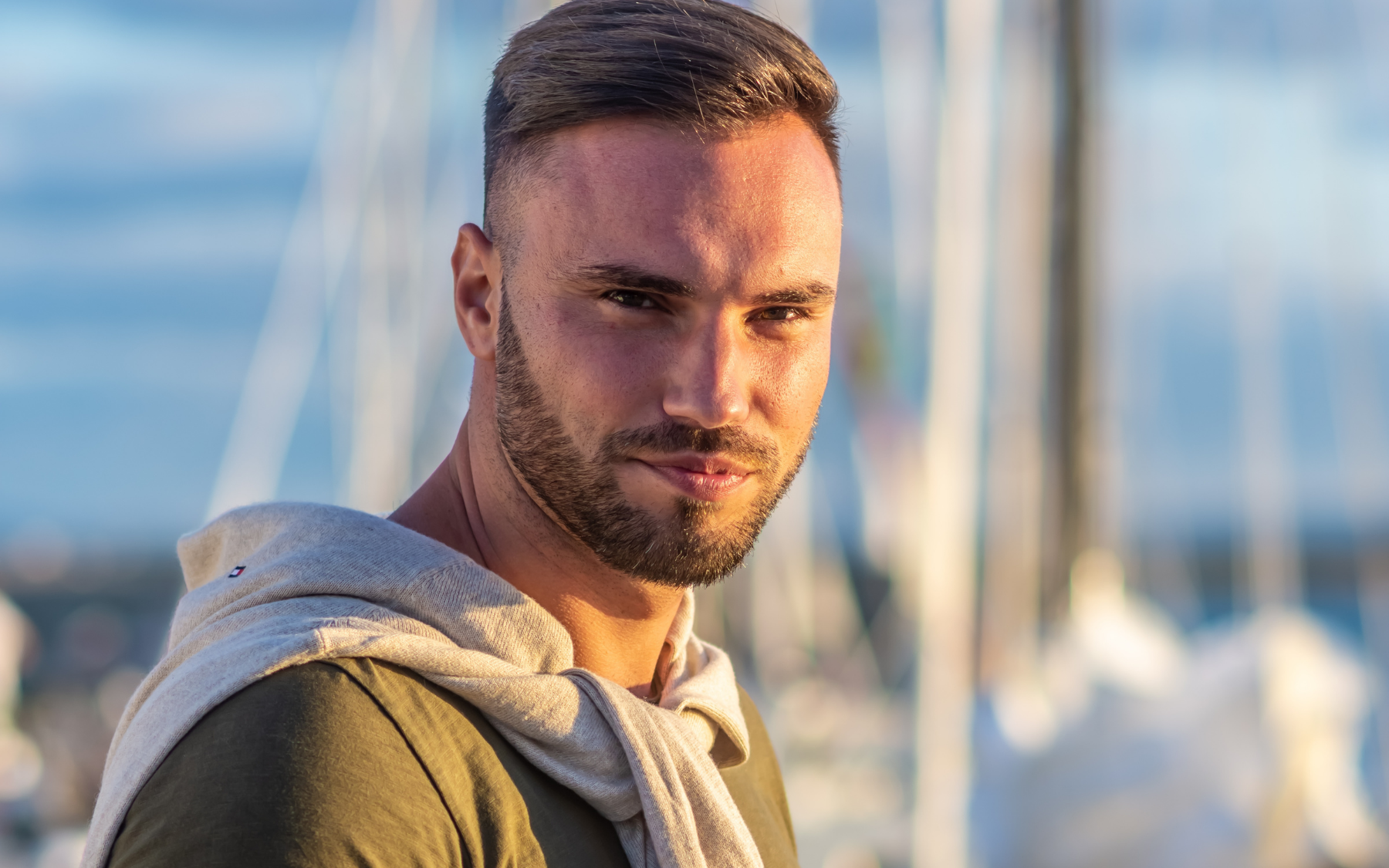 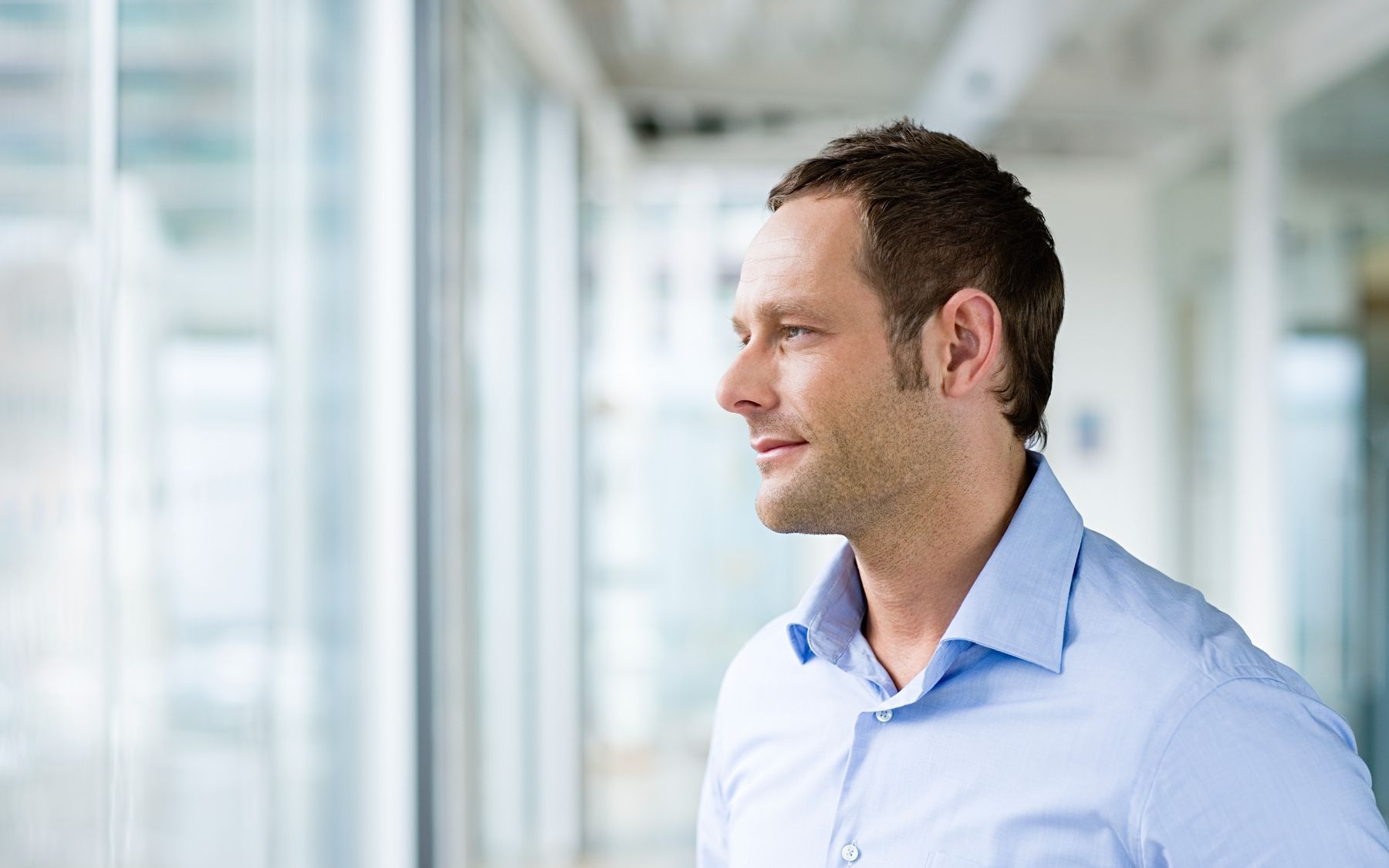 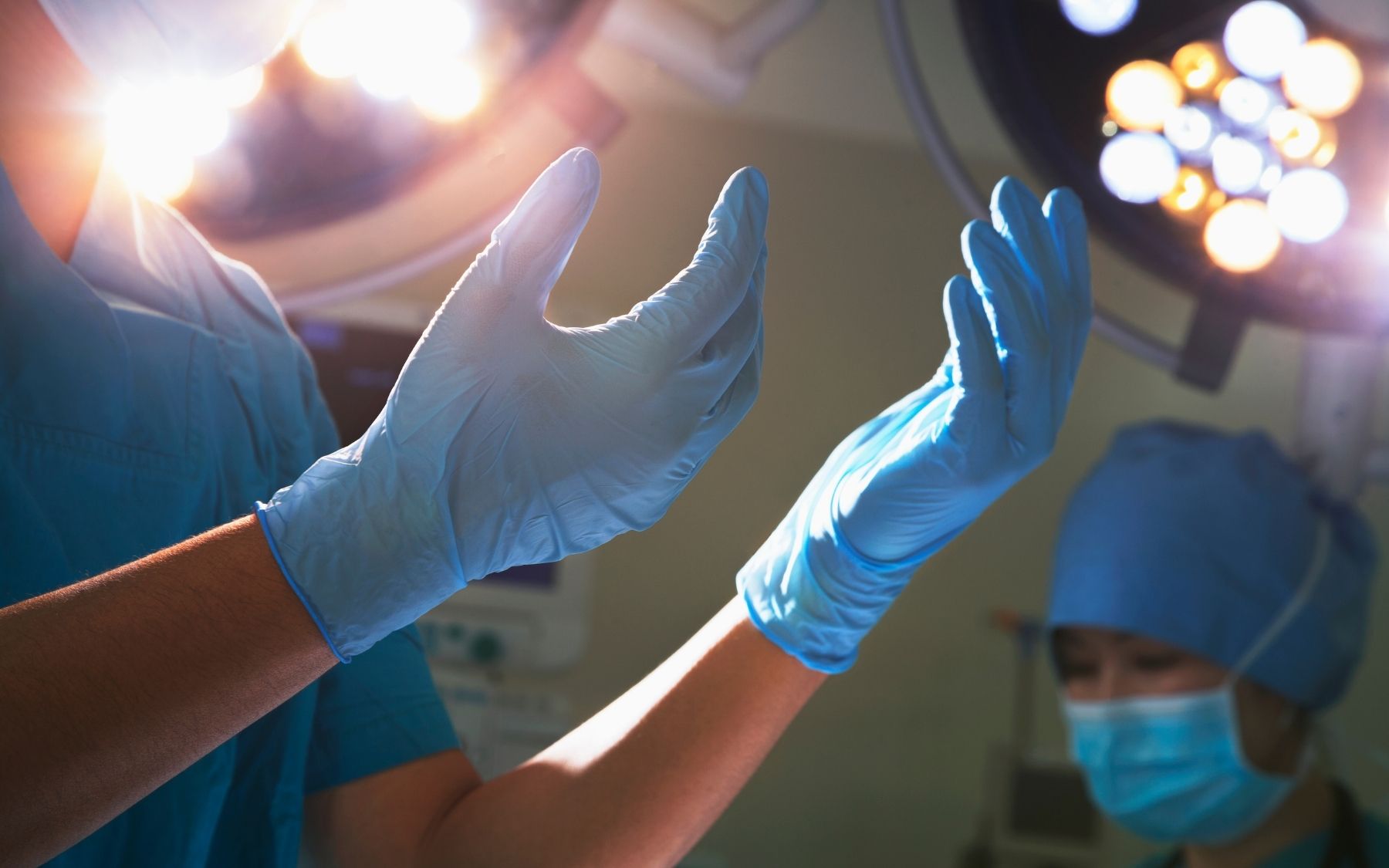