Urethroplasty is a type of surgery to repair your urethra, the internal tube that transports urine out of your body. You may need urethroplasty because of scarring in your urethra that makes it difficult for your urine to flow freely.

Urethral Strictures are areas of scar tissue and obstruction in the urethra (water-pipe). Options for treatment for urethra strictures are either:

Endoscopic (done with a camera down the urethra)

Urethroplasty is an open operation carried out through a cut in the skin overlying the obstructed segment, where the scarred pipe is either removed or widened using grafting techniques. The commonest type of graft currently used is buccal mucosa (a piece of the inside lining of your cheek).

Urethroplasty can take between 1 and 3 hours depending on the length and complexity of the blockage. Typically it involves a one-night stay in hospital, and usually 1-2 weeks with an indwelling catheter in the bladder. It is advisable not to go to work in this period, but it should be possible to sit at a desk and work from home.

Strictures are most common in the so-called bulbar urethra (in the area behind the scrotum called the perineum), but strictures in the penile urethra are also common. Strictures rarely occur further back in the sphincteric (membranous) urethra or prostate, but when they do, tend to be as a result of trauma or surgery (see diagram).

Short strictures in the bulbar urethra can sometimes be repaired by removing the scarred segment, and joining up the ends with fine sutures. This is called an anastomotic urethroplasty. The outcomes are generally excellent, and approximately 90% of men not requiring any further surgery over the following 10 years.

When the stricture is longer, and end-to-end repair not possible be due to the long gap, and it therefore may be necessary to widen the narrowed segment using grafts. The commonest type of graft used for urethral repair is the inner lining of the cheek – buccal mucosa graft (BMG). Despite the longer strictures, the outcomes from this type of repair are also very good in the long-term (85%+ success rates).

Most strictures of the bulbar urethra can be repaired in one operation, but when strictures occur further down the penile urethra towards the tip, a 2-stage operation may be required to produce the best results. This usually involves opening up the urethra in the first procedure and laying down a graft on the underneath-side of the penis. This is then allowed to settle for 3 months, during which period it is usually necessary to pass urine sitting down. The second stage operation is then carried out at 3 months, to close the urethra and penis in layers, and restore the opening (meatus) to the tip of the penis.

Following urethroplasty, the catheter is usually removed 2 weeks after the operation, and the flow and bladder emptying checked. Regular follow-up is carried out for the first year, at which point patient are usually discharged. 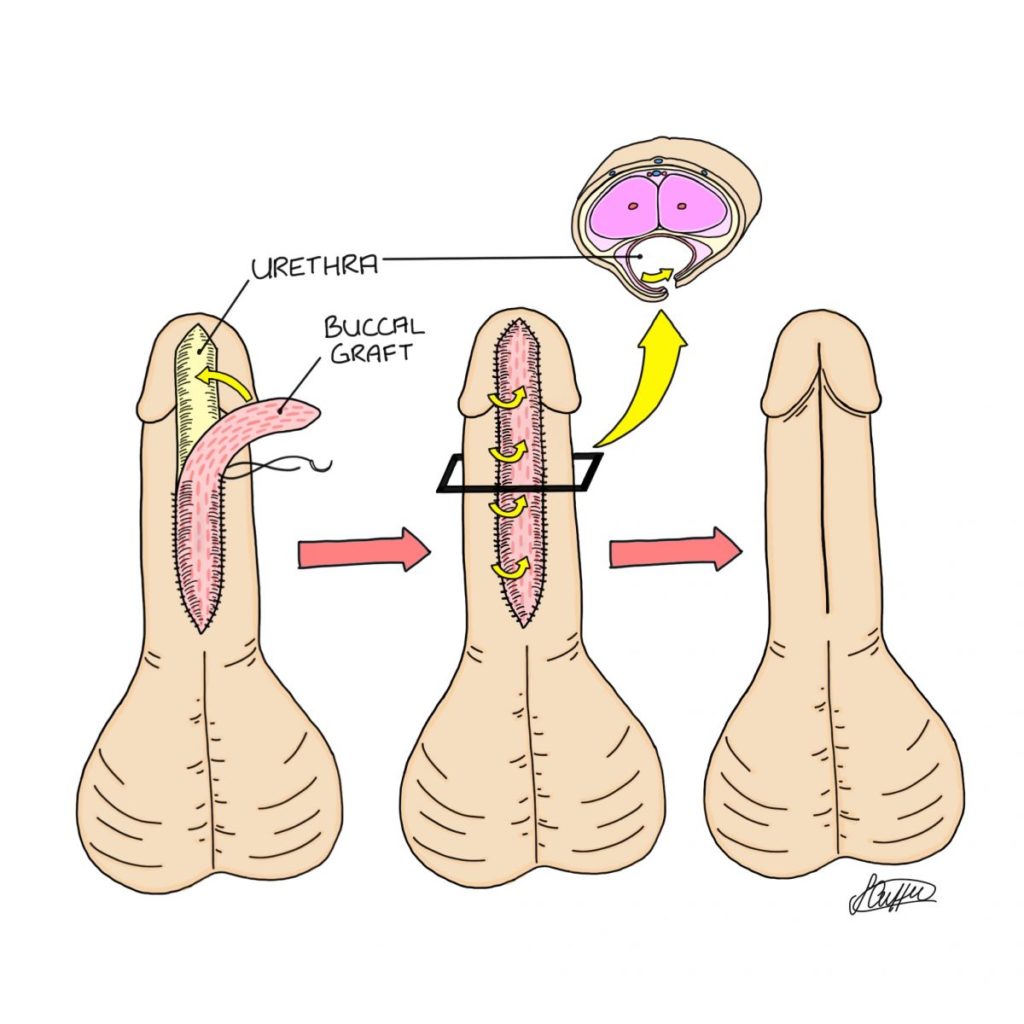 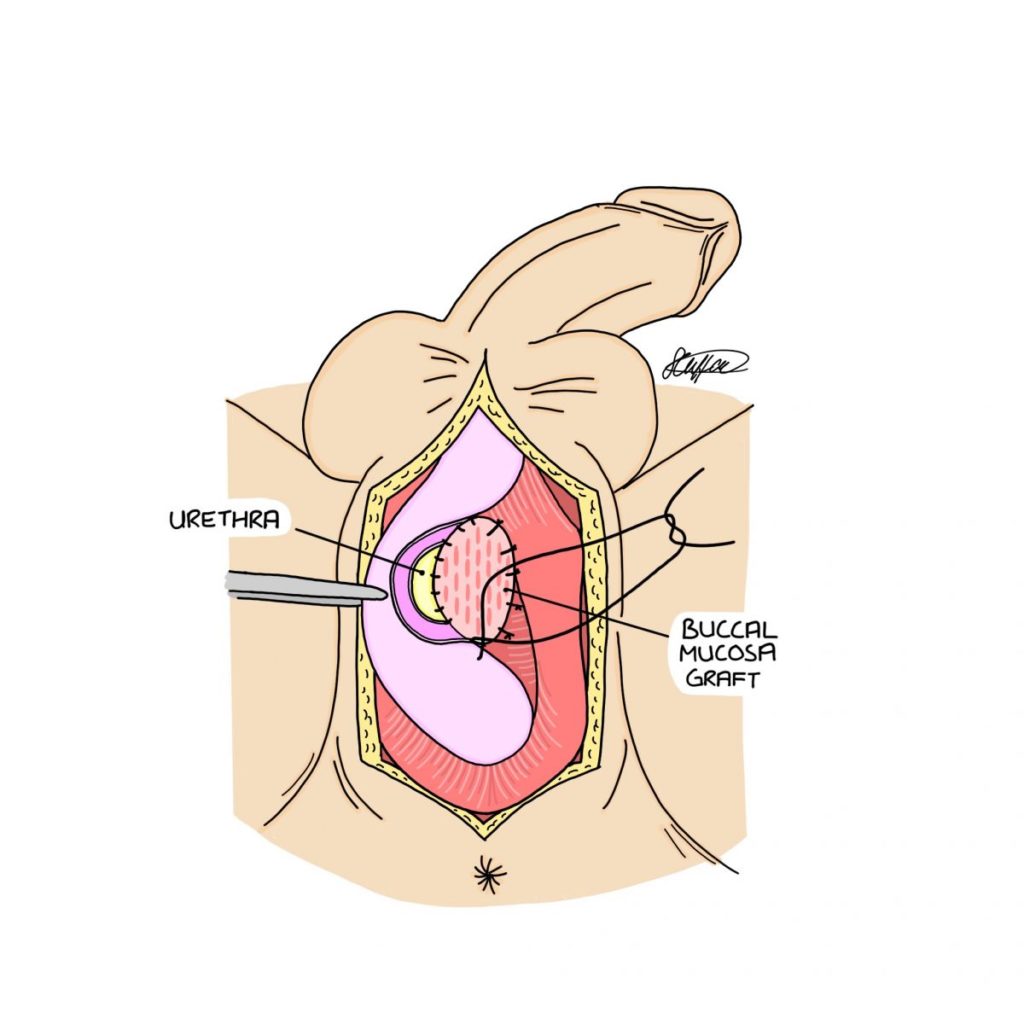 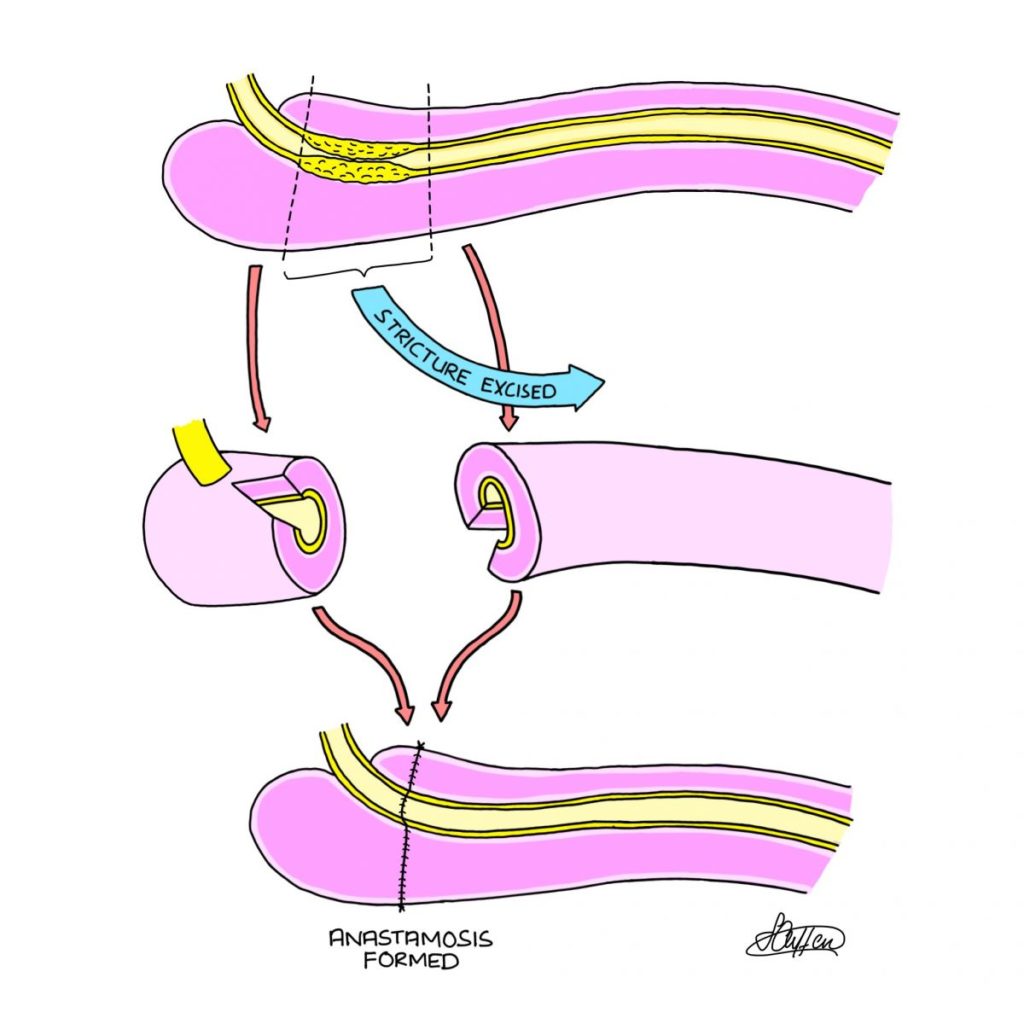 Do you still have questions?

Our team can provide you with the answers. 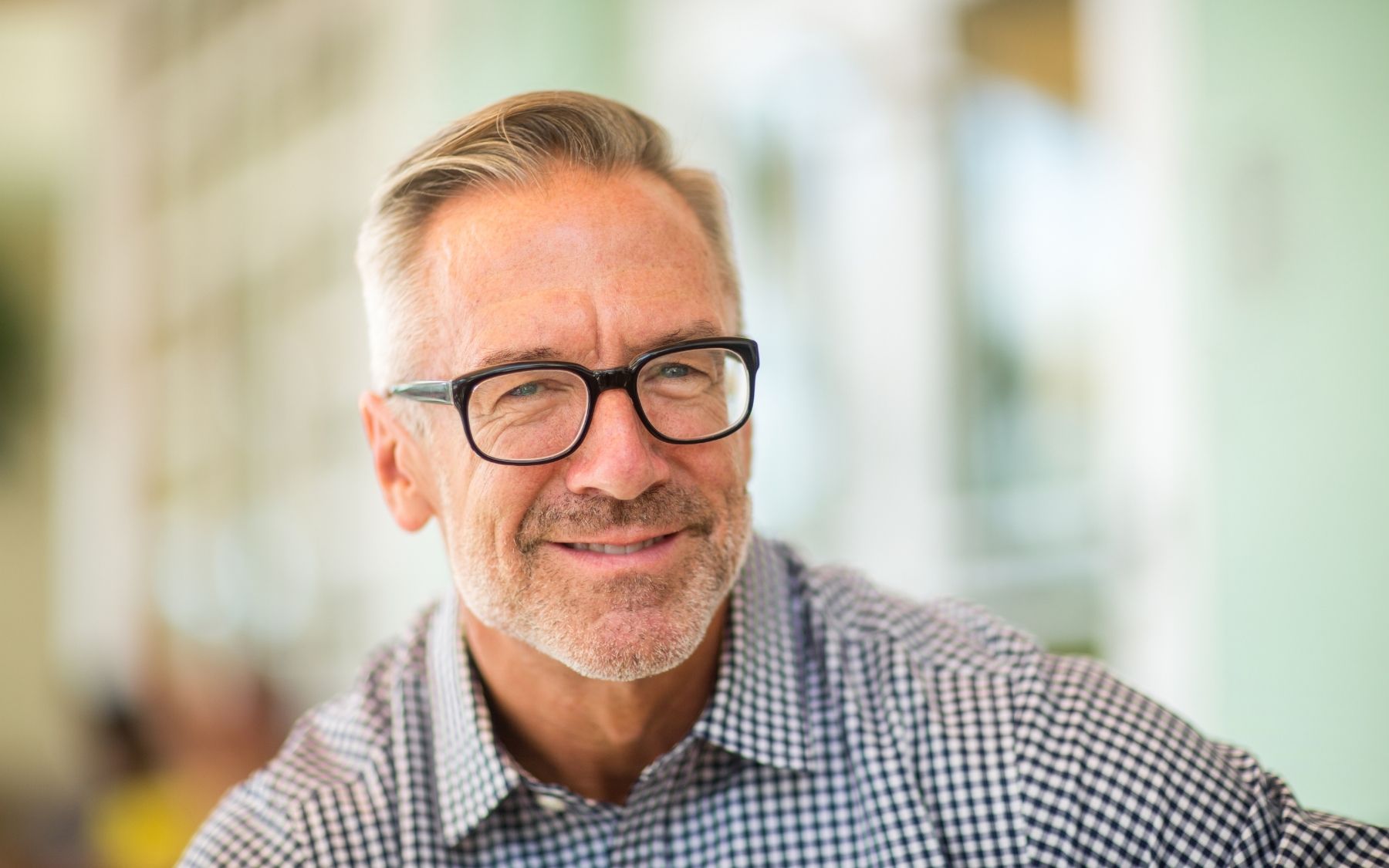 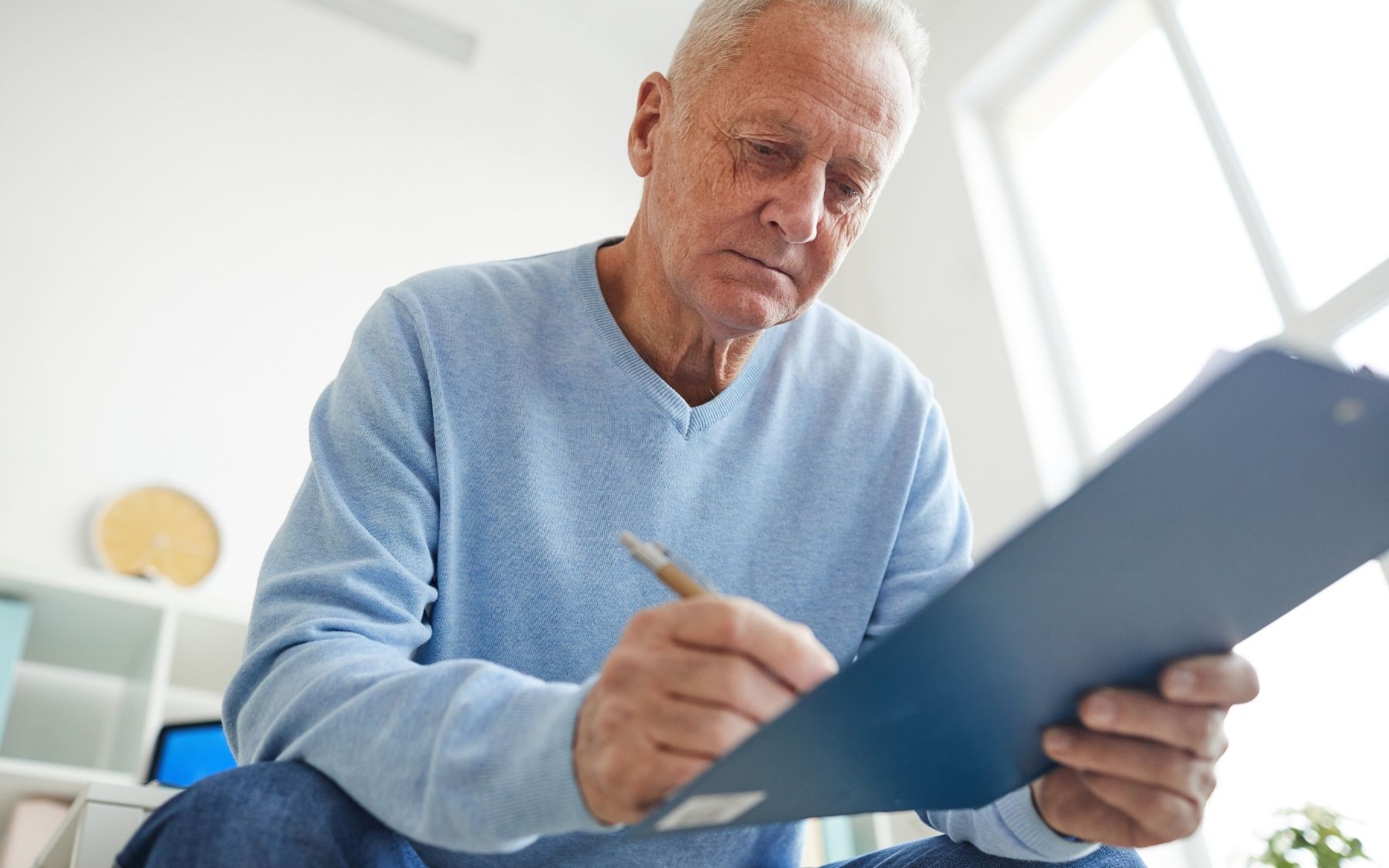 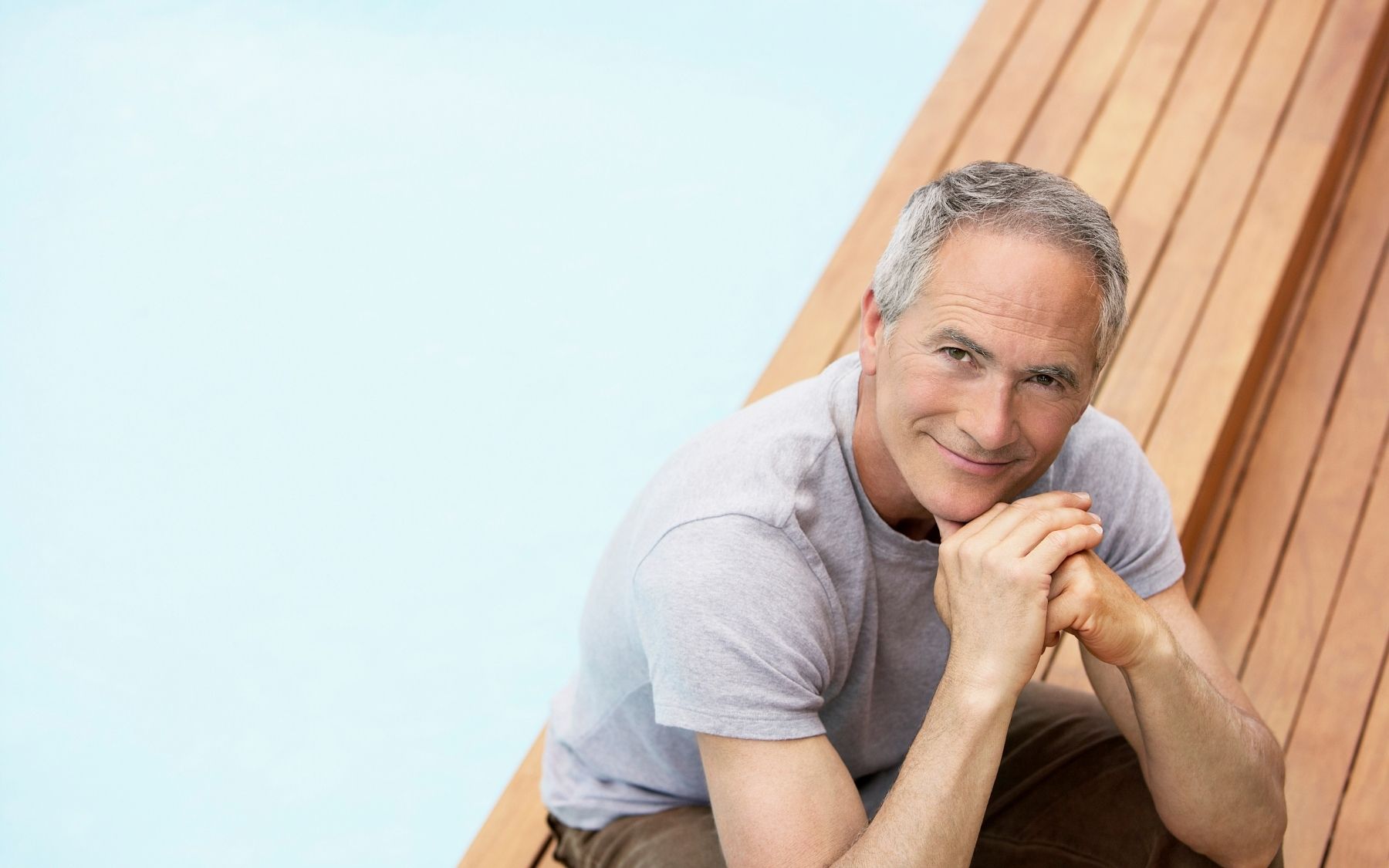 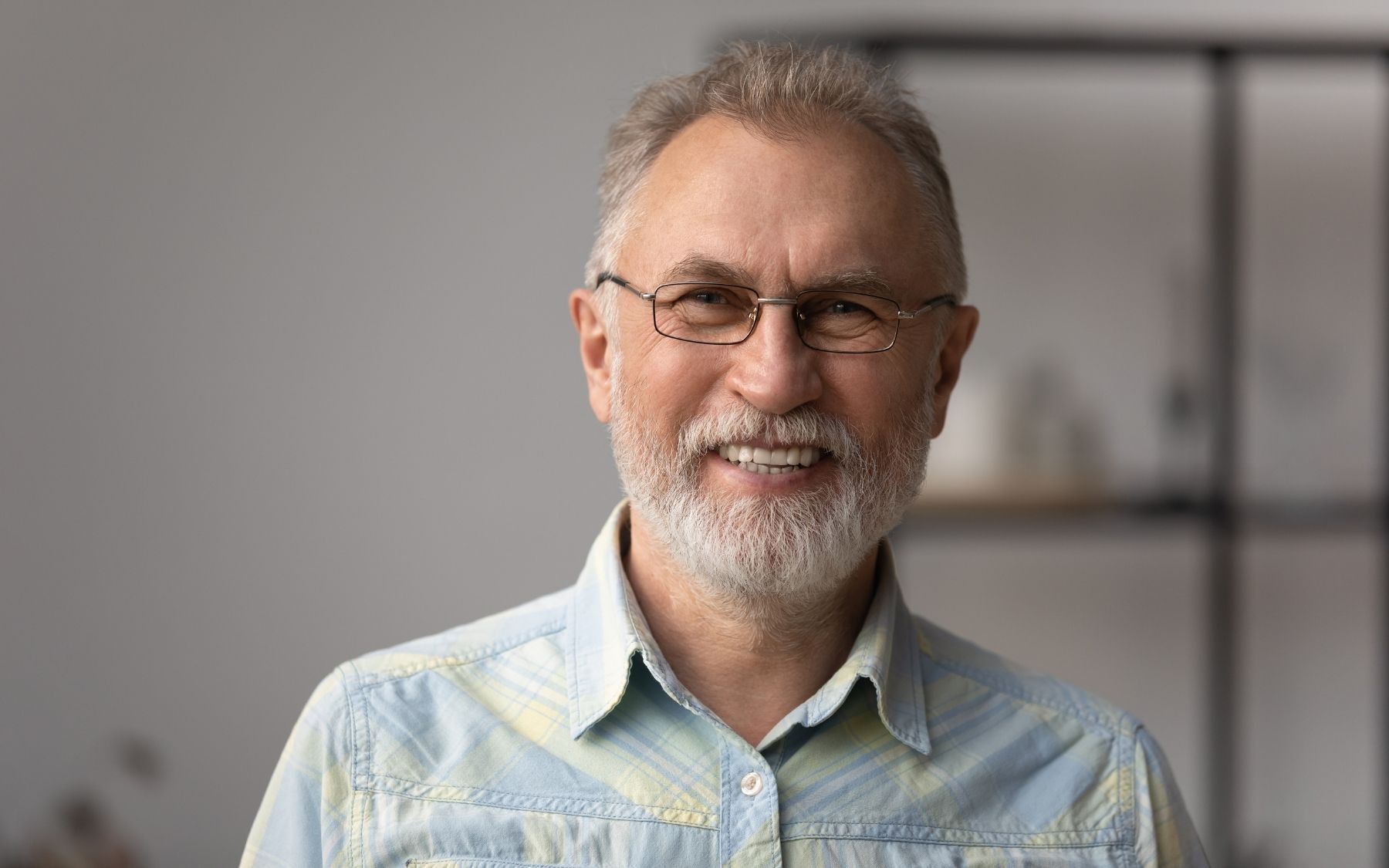 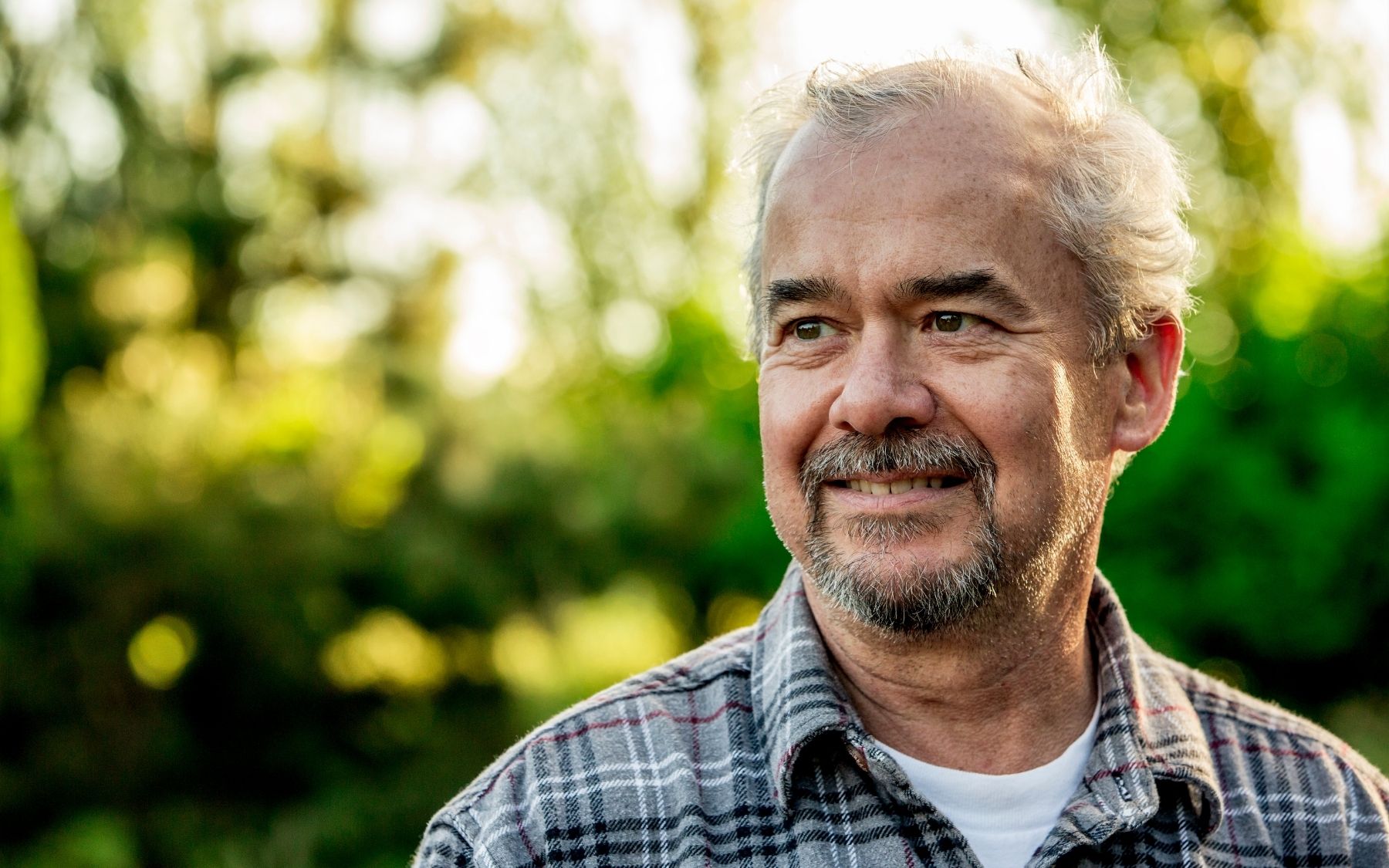