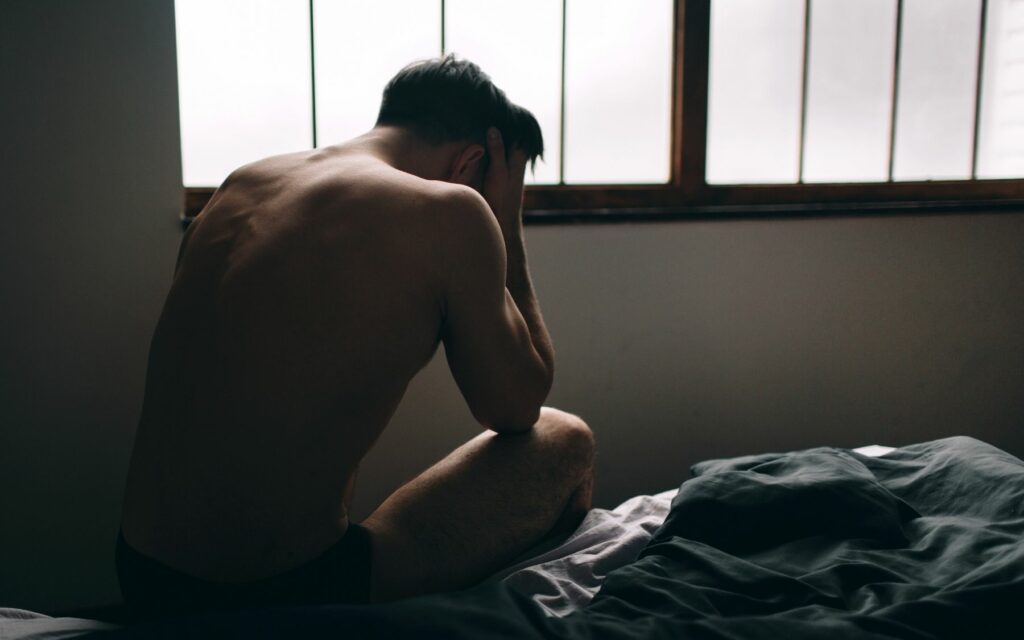 Mr Asif Muneer explains what a frenuloplasty of the penis is, what will happen during surgery and the benefits of the operation.

If you’re experiencing pain or discomfort while having sex, or retracting your foreskin is difficult or painful, you may have a short penile frenulum. Don’t panic or feel embarrassed, this can be rectified with a quick and simple operation, called a penile frenuloplasty.

Mr Asif Muneer, consultant urological surgeon and andrologist explains how the procedure works and its benefits:

What is a frenulum?

A frenulum is a small fold or band of tissue that secures or restricts the motion of a mobile organ in the body. There are several frenula in the body, including some in the mouth.

In relation to the penis, the frenulum is a band of skin on the underside of the penis, between the foreskin and the glans penis (head of the penis).

An abnormally short or sensitive frenulum of the penis can make sexual activity uncomfortable or painful, as it can restrict normal retraction of the foreskin during an erection, or even split during intercourse.

Frenuloplasty is simply the surgical alteration of a frenulum, when its presence restricts the range of motion between interconnected tissues.

Penile frenuloplasty: why is it a good alternative to circumcision?

Often the foreskin is entirely normal, but the frenulum is short or scarred due to previous tearing. In this situation, the foreskin can be preserved without removing the entire foreskin. This is a minor procedure compared with a circumcision.

Penile frenuloplasty: what happens during the procedure?

The procedure uses the principal of cutting in one direction and suturing in the opposite direction, to elongate the frenulum. A horizontal incision is made, and the resulting defect is sutured longitudinally.

Penile frenuloplasty: how long does the procedure take?

Recovery time varies from person to person, but generally, a full recovery will be made around four weeks after the procedure.

Immediately after the procedure, you will be advised to take the rest of the day and the next day off of work to help recover from the general anaesthetic (if this is what you have opted for).

Your stitches will either dissolve or fall out from two to three weeks following the operation, and the dressing will normally fall off on its own shortly after the procedure.

Keeping the area clean is important. The foreskin should be gently retracted, to allow cleaning. Rest assured, the wound is small and will therefore heal quickly.

Following the procedure, you will be advised not to have sexual intercourse for six weeks after the operation, to allow the wound to heal, help avoid infection and help to reduce the risk of bleeding.

As with all operations carried out under general anaesthetic, there are possible, yet very small, risks of complications.

Some people may experience minor bleeding following the procedure, which can be managed by applying pressure to the area for about 15 minutes. If the bleeding continues, it’s important to consult a doctor.

Another possible complication is the risk of wound infection. If you’ve allowed suitable recovery time following the procedure, this is rare and usually clears up with a course of antibiotics.

In the unlikely event that you get an infection that does not appear to settle down with antibiotics, medical advice should be sought.

To make an appointment with our team please give us a call or send us an enquiry. More information on frenuloplasty can be found on our dedicated page here. 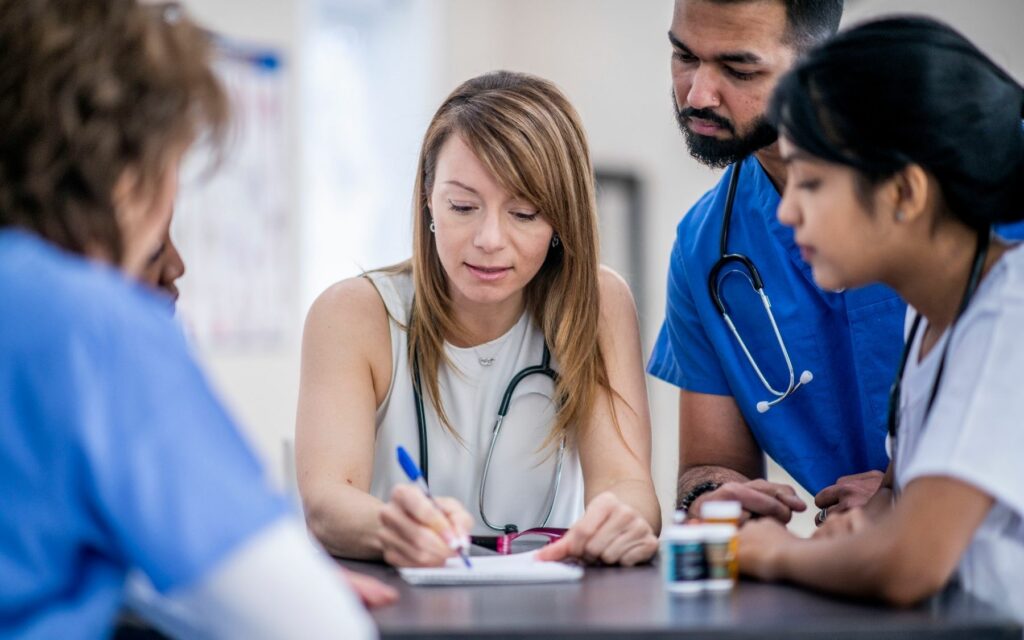