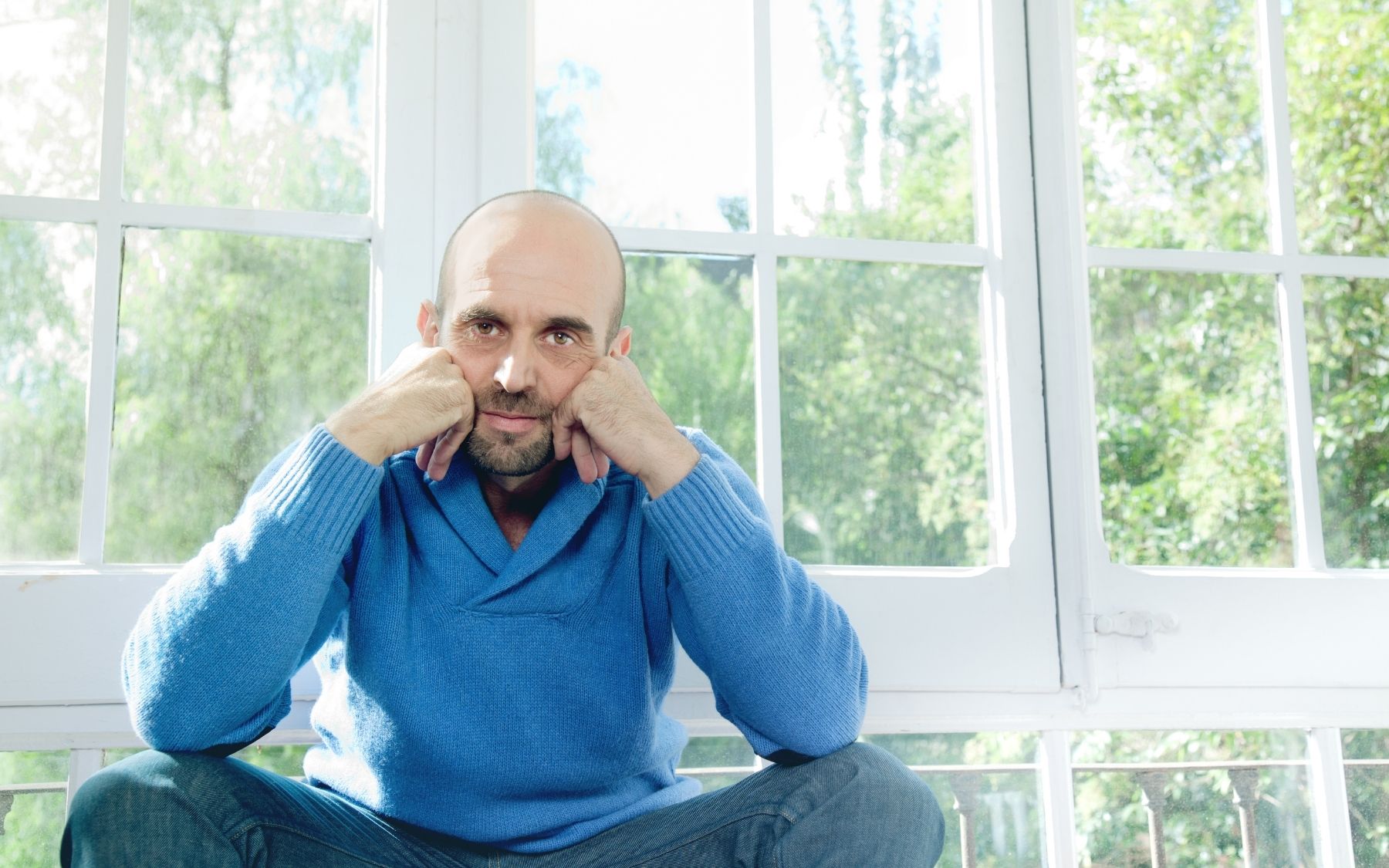 Most uncircumcised men have no problems related to the intact foreskin—the skin covering the tip of the penis. If the tight foreskin is forced over the head of the penis and cannot be pulled back, this may cause a serious condition.

Redness of the foreskin or head of the penis can be due to either benign conditions such as inflammation (such as Zoon’s balanitis or BXO/lichen sclerosus), infection (bacterial or fungal), or rarely pre-cancerous changes.

If you do experience a persistent or painful red area on the tip of the penis then it is best to seek the advice of your GP, and if necessary referral to a specialist. If you feel that you are at risk of a STD, then a visit to your local sexual health clinic may be necessary.

Infections and inflammatory problems are often initially managed with topical creams, but if there is a doubt in the diagnosis, or suspicion of something more serious, then a penile biopsy may be required for confirmation.

Ongoing foreskin problems may be best served by a circumcision. Rarely severe and chronic inflammatory changes on the head of the penis that have failed to respond to topical treatments, may ultimately require a small split-skin graft – a procedure known as Glans Resurfacing.

A common cause of redness, pain or discolouration of the penis is due to lichen sclerosus (or Balanitis Xerotica Obliterans – BXO). This is not an infection, and the cause is not fully understood. It is commoner in diabetic and overweight men.

BXO may start as a red or painful area of the foreskin or head of penis (glans), which does not respond to antibiotic or anti-fungal creams. It can progress to white scarring or pale areas on the head of the penis, eventually causing tightness of the foreskin. In the early phase of the problem, a short course of steroid cream may be useful in reversing the inflammatory changes, but once scar tissue has formed, creams are less useful.

Most men with foreskin problems associated with BXO are cured by a circumcision, but a small proportion will develop further scarring requiring more extensive surgery such as skin grafts. There is a very small risk of cancerous changes in men with untreated persistent / severe BXO, and it is therefore best to have it treated in the early phase.

A tight foreskin can develop in childhood, and if so often resolves spontaneously with growth and development. However if there is a lack of resolution or urinary infections or recurrent infections of the head of the penis may necessitate circumcision.

The commonest reason for medical circumcision in adulthood is lichen sclerosus causing a tight foreskin, which may be causing pain, difficulty passing urine or difficulty with sexual intercourse.

This is usually performed in an emergency situation where the foreskin has become so tight that passing urine becomes impossible (acute retention). It involves making a cut down the foreskin to reveal the glans (head) of the penis, but it does leave an unsightly appearance, usually requiring a subsequent circumcision.

At London Men's Clinic we offer a full range of specialist advice and treatments for all foreskin issues. We also have close collaboration with expert dermatologists for the management of penile problems due to psoriasis, eczema or rare genital dermatoses.

Men of all ages come to see our friendly Consultant Urologists at London Men's Clinic. If something is worrying you, the sooner you are seen, the sooner you can get treated and back to feeling your old self.

We are here for you.

When you need us most. 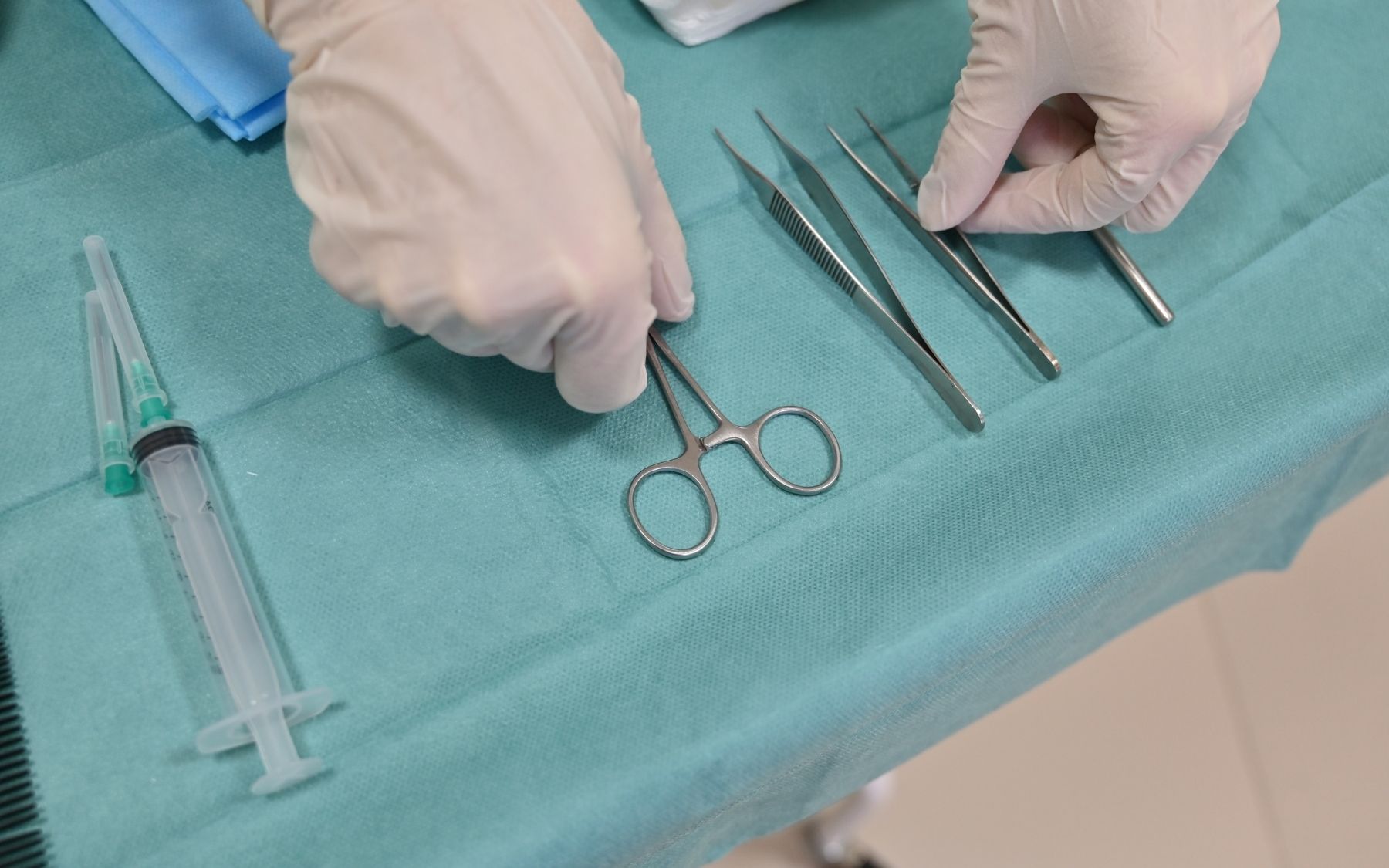 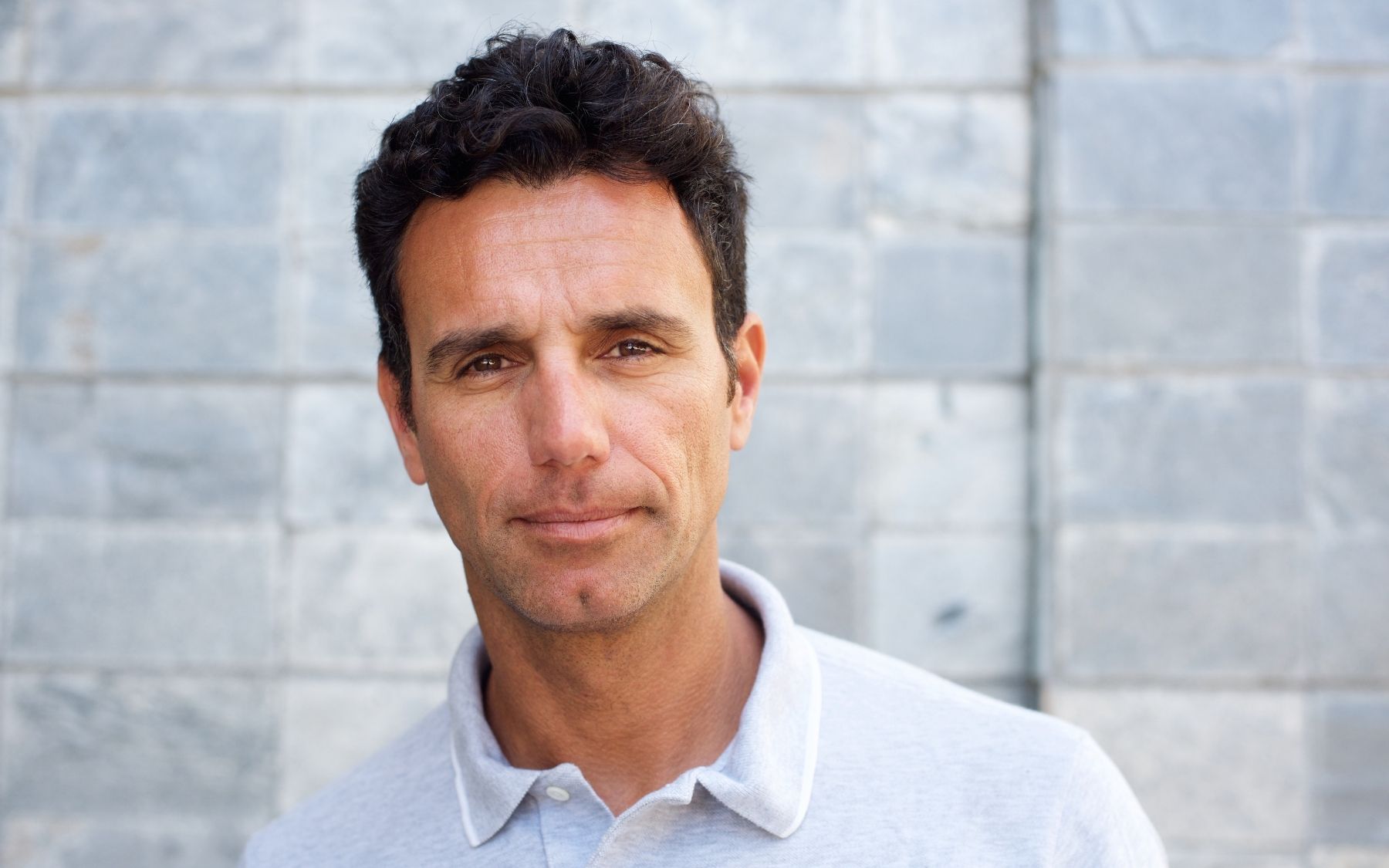 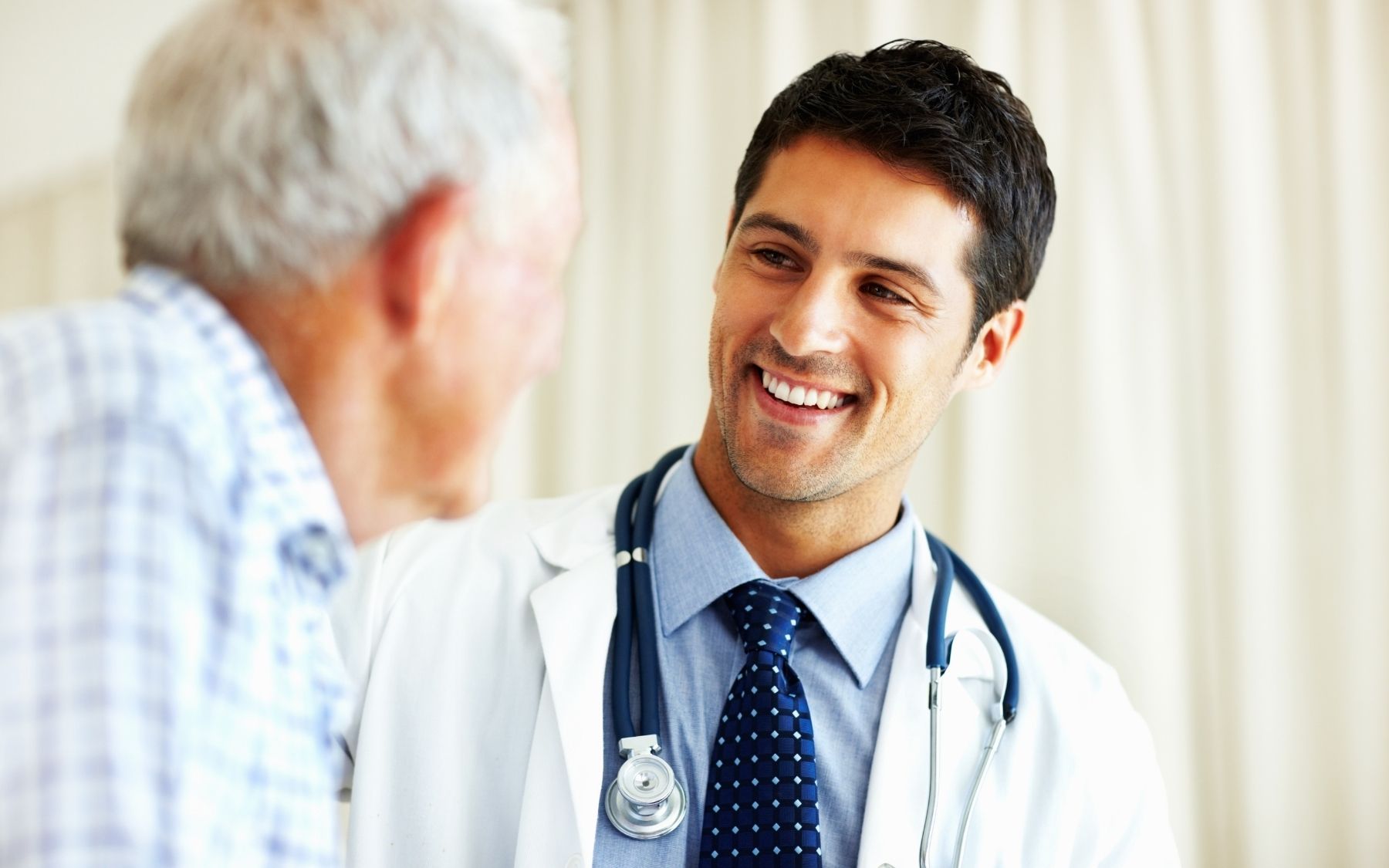 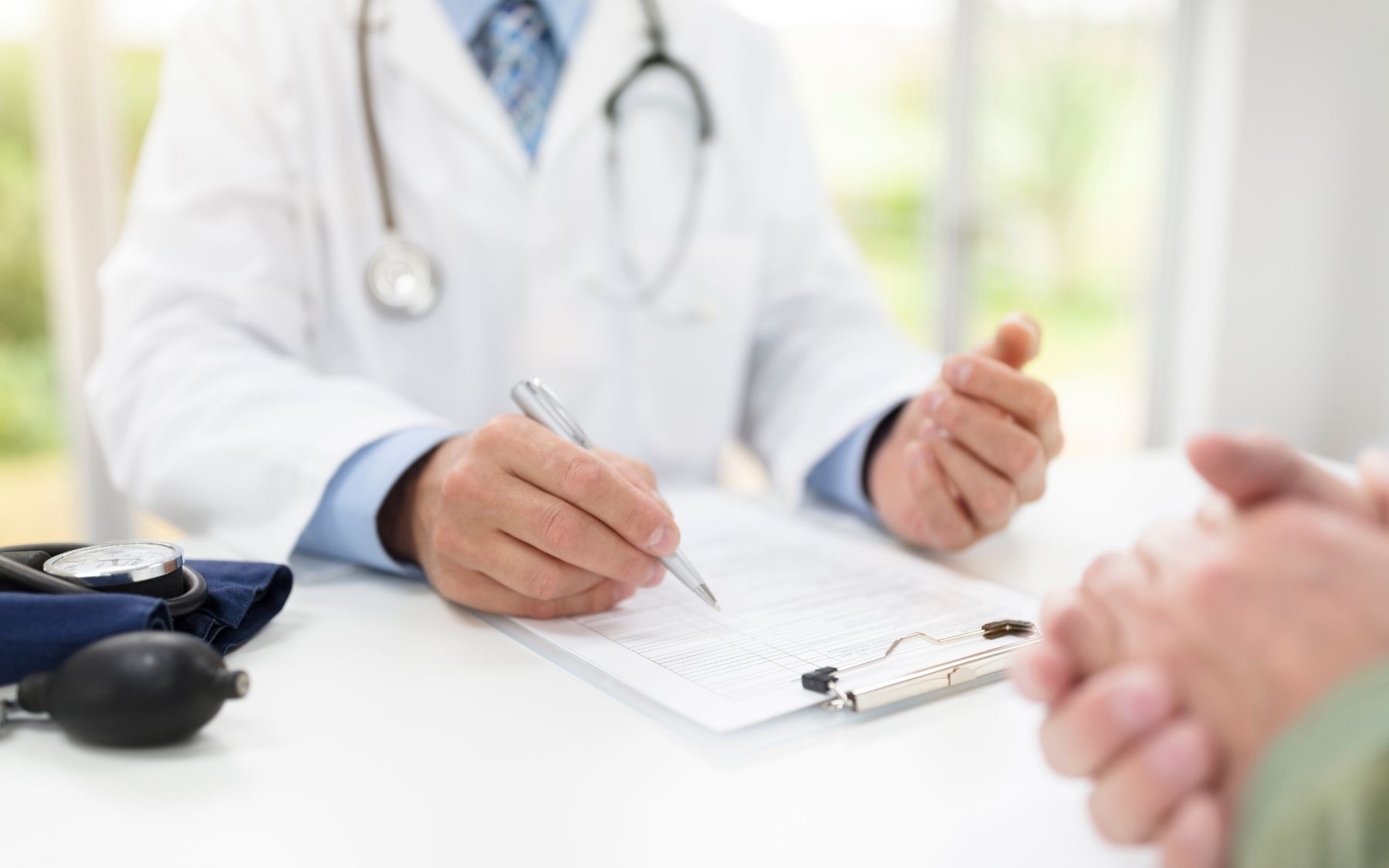 Blood in the semen 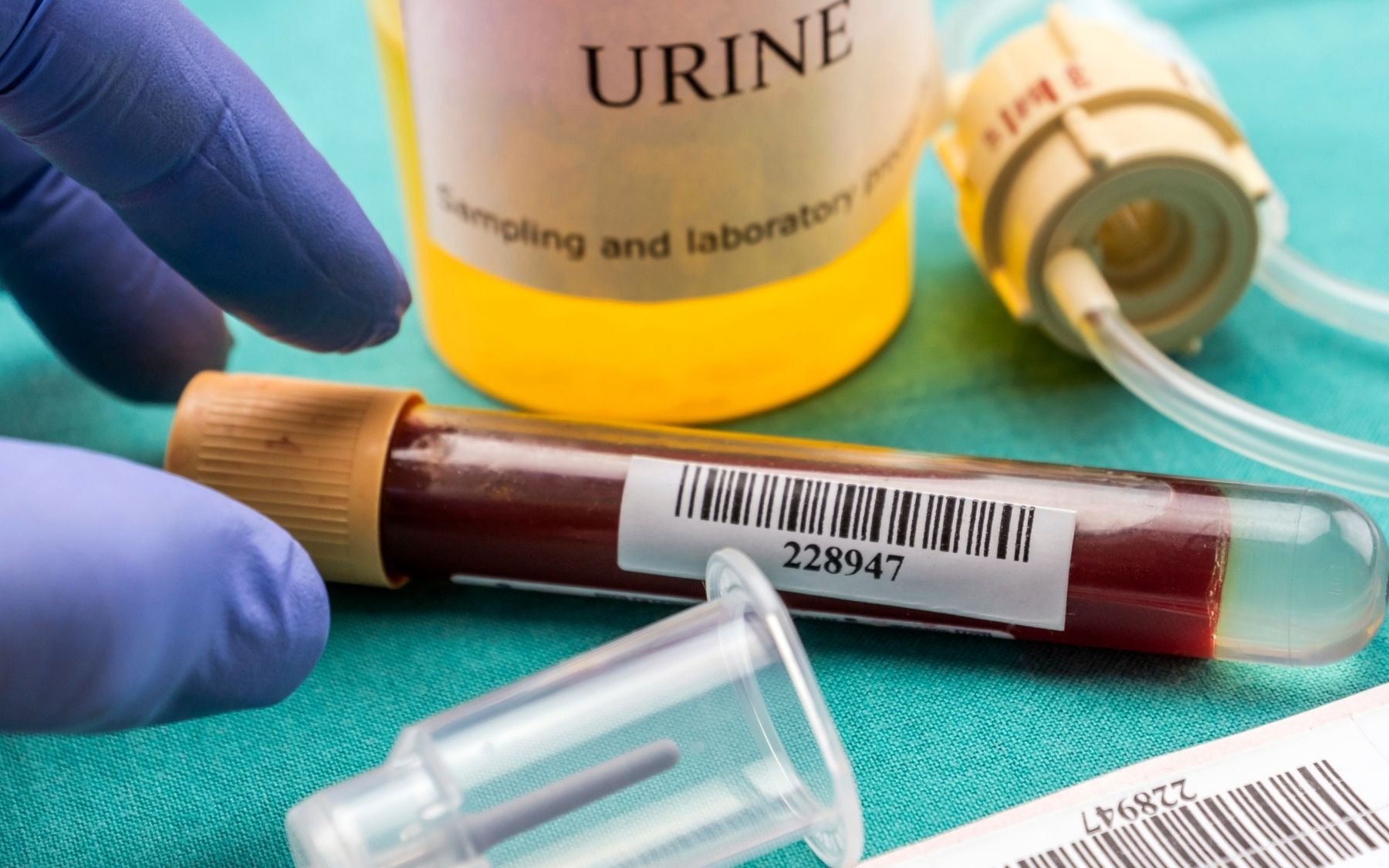 Blood in the urine 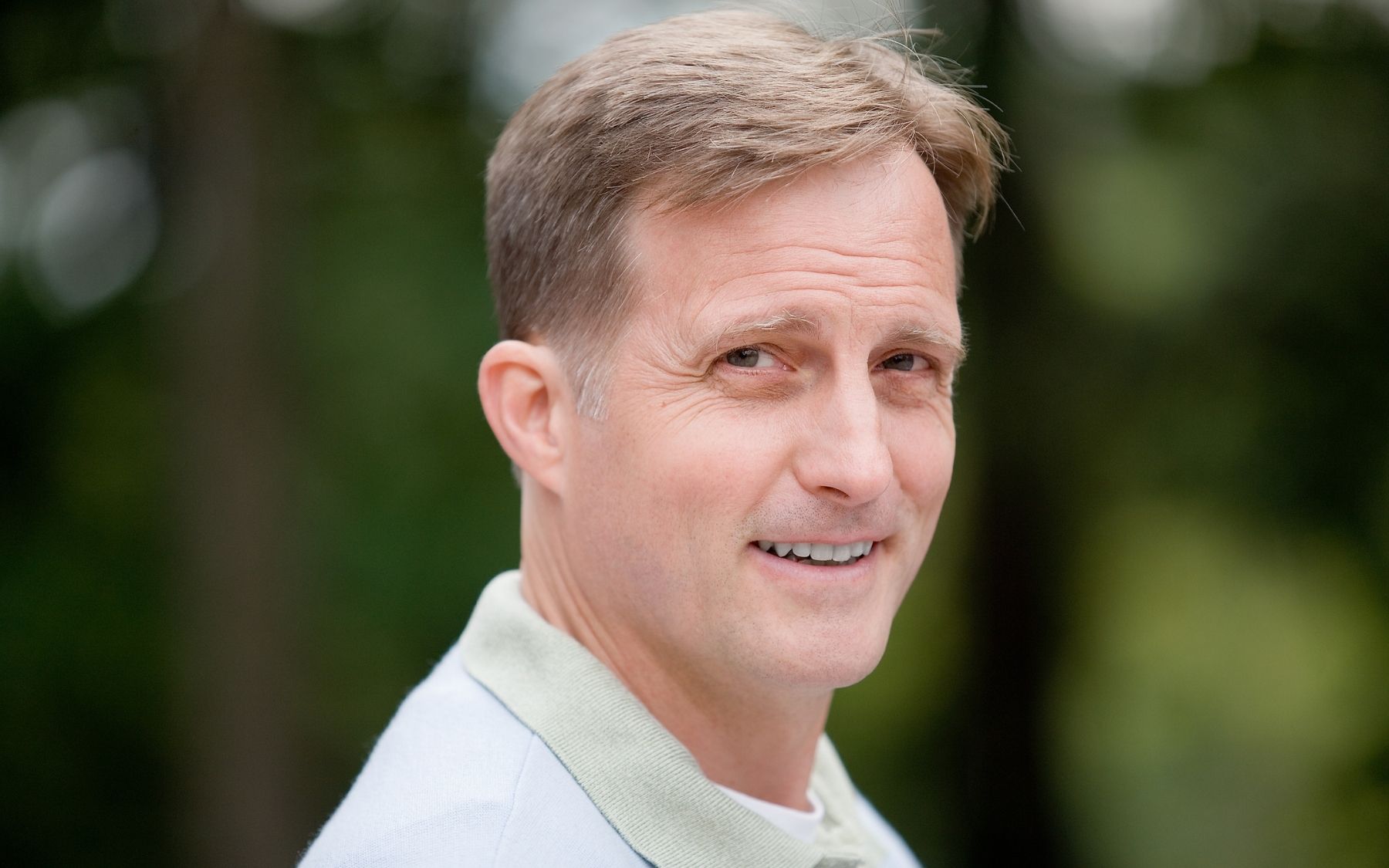 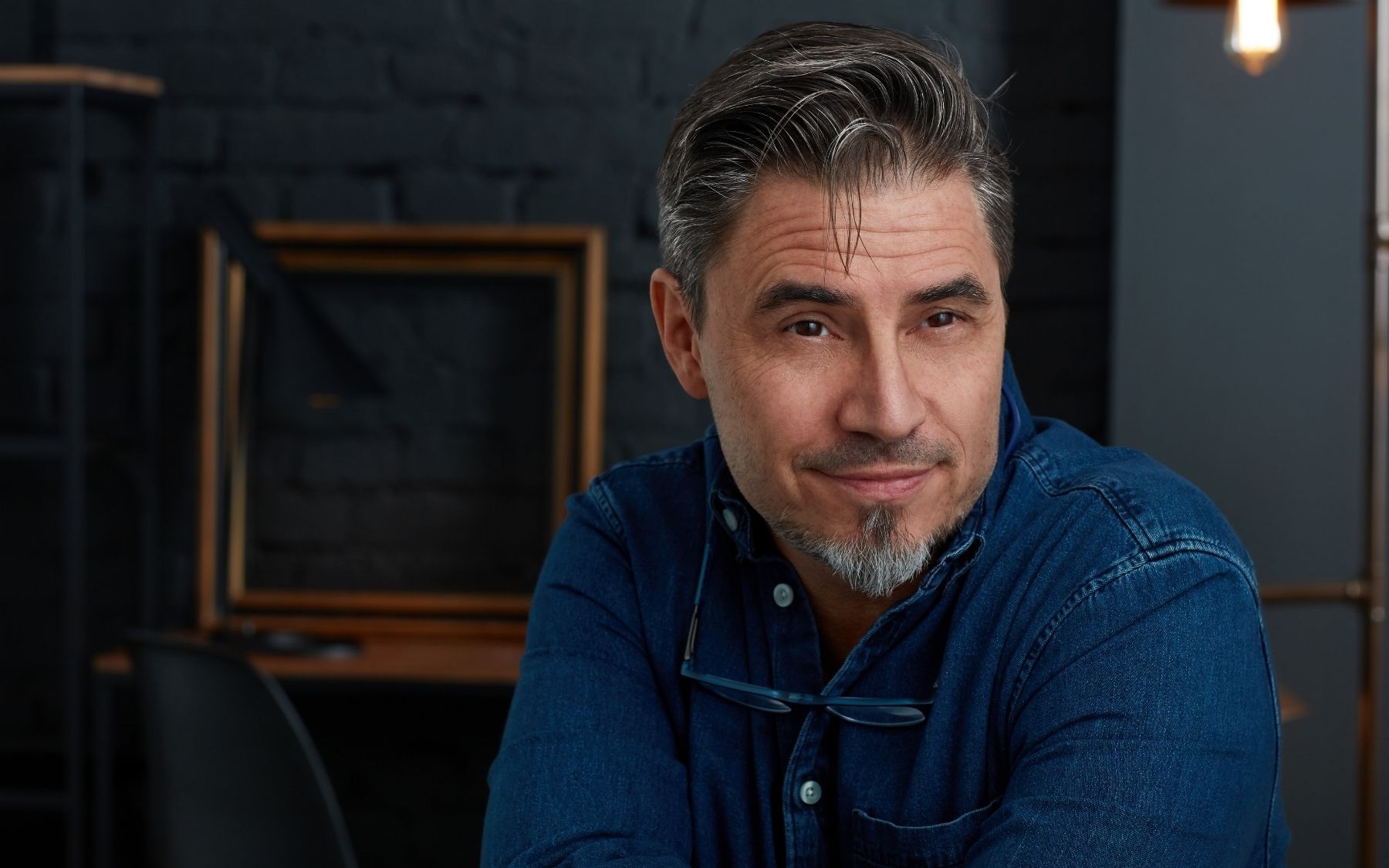 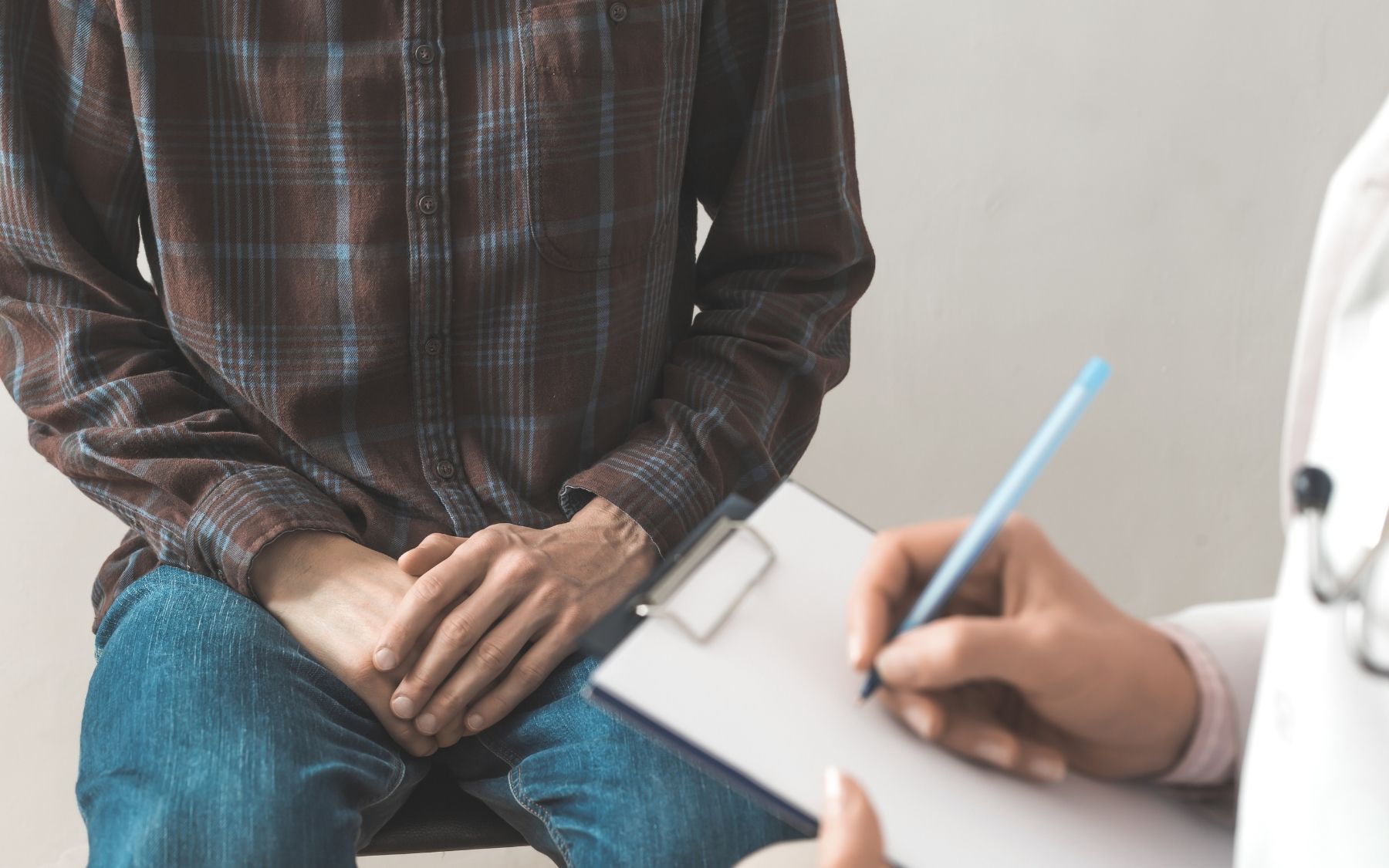