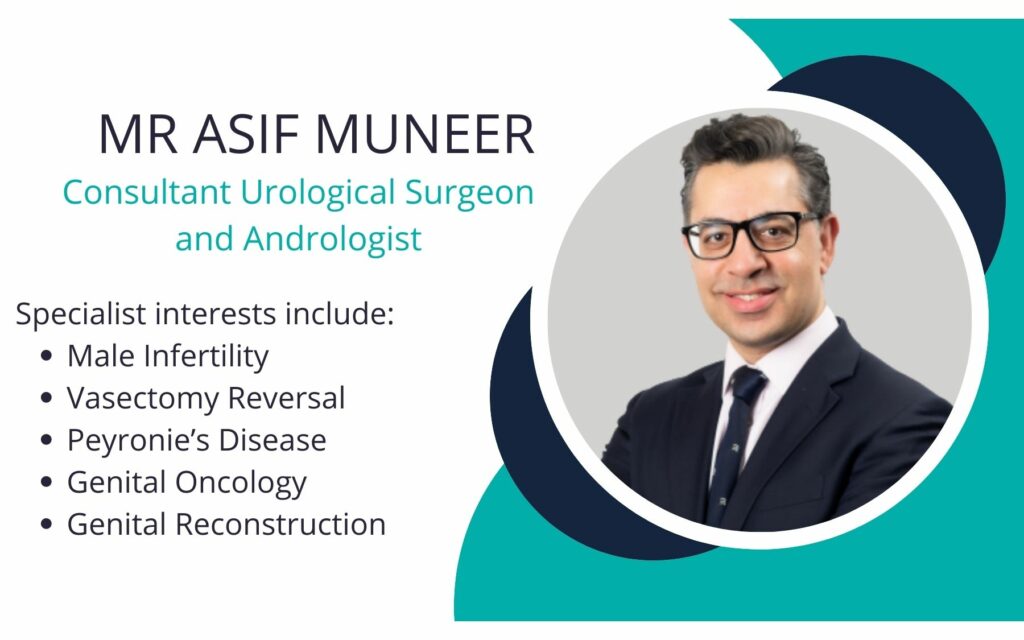 He has a specialist interest in male infertility, vasectomy reversal, penile prosthesis surgery, Peyronie’s disease, genital oncology & genital reconstruction. As clinical lead for the Supraregional penile cancer network, he leads one of the largest genital oncology teams in Europe.

Asif is the recipient of several National awards – including a British Urological Foundation award, Ethicon fellowship, Ralph Shackman fellowship and Royal Society of Medicine award. He was also awarded the Keith Yeates Gold Medal for the FRCS(Urol) examination, and the Harold Hopkins Golden Telescope award from the British Association of Urological Surgeons (BAUS) for contribution to British Urology.

Asif has published widely on all aspects of urology with over 180 scientific papers, co-edited 6 textbooks and has written over 50 book chapters. As well as teaching trainee surgeons, he lectures throughout the UK and internationally. He is also the Honorary Secretary for the British Association of Urological Surgeons, past President of the British Society for Sexual Medicine, and previous Chairman of the BAUS of andrology and genito-urethral surgery.

Asif is an avid cricket and football fan, and enjoys cycling, traveling and collecting sports memorabilia.

To book an appointment with Asif Muneer MD FRCS(Urol), you can contact his PA directly at: 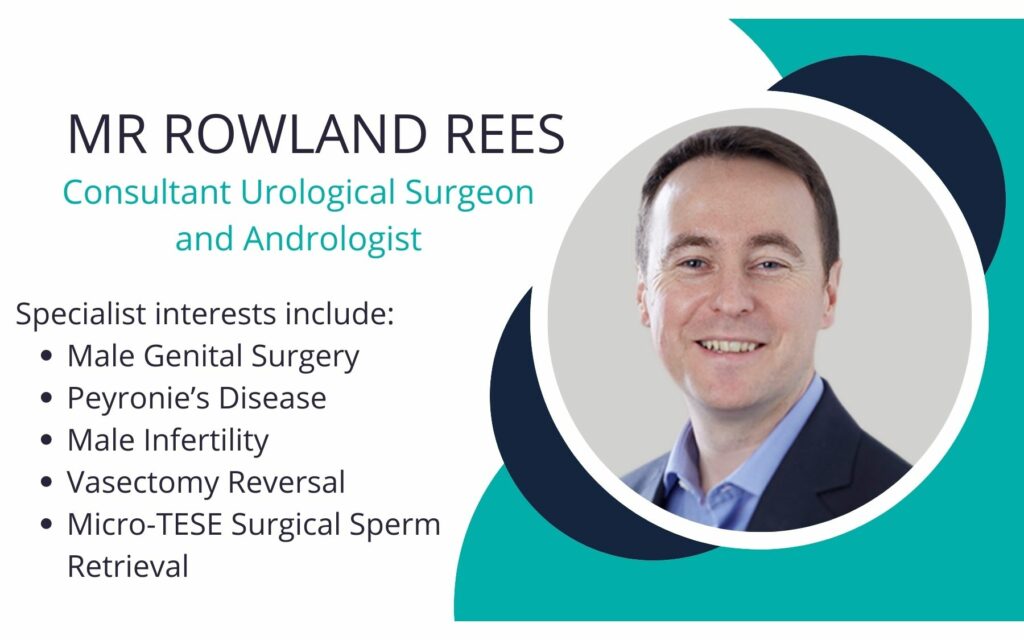 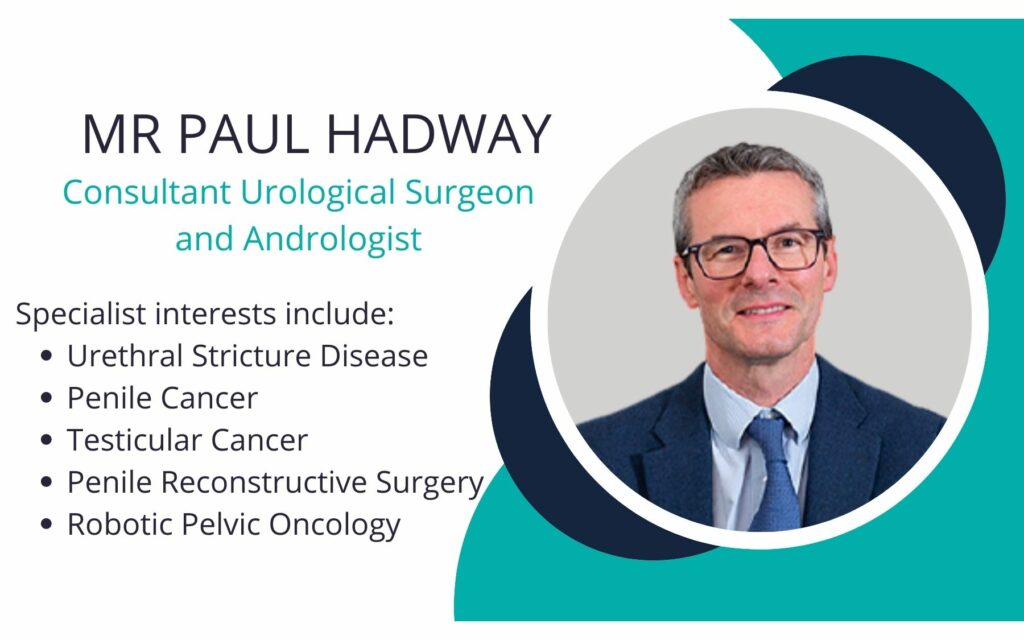 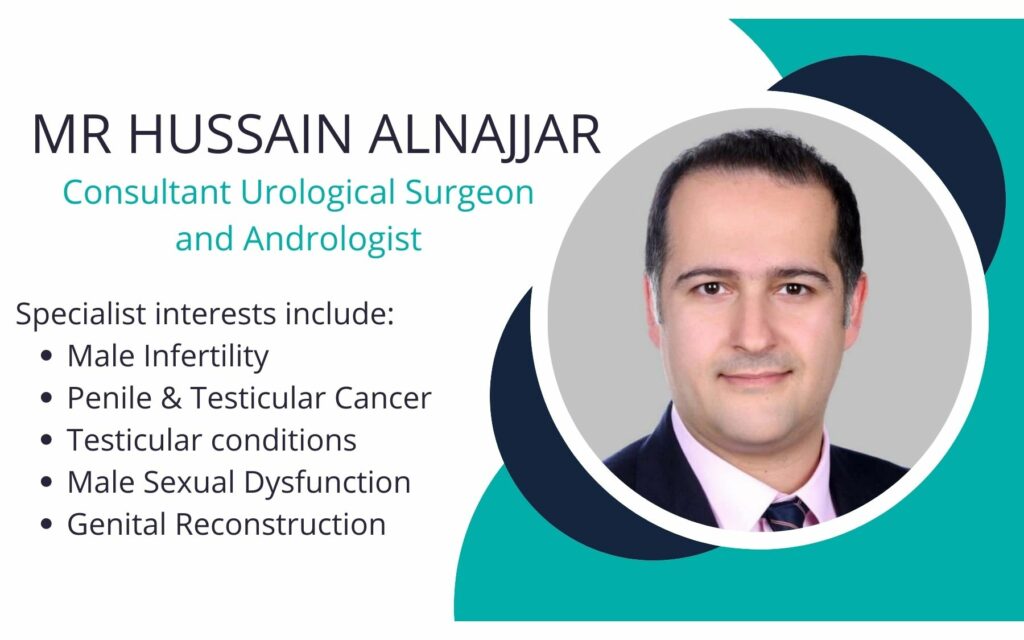